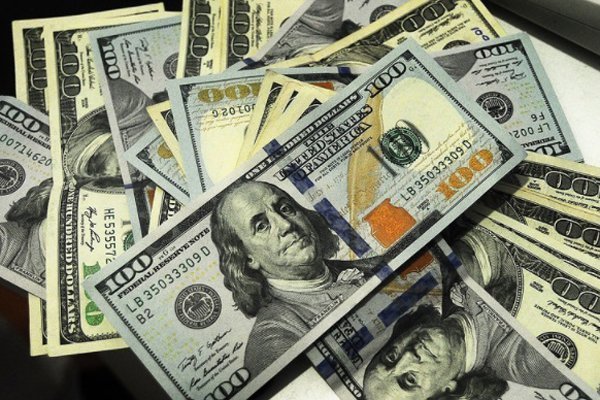 The exchange rate registered its highest value since December 1 of last year, ranking as the currency with the worst daily and semi-annual performance in the world.

The dollar ended the last day of the week decoupling from yesterday’s movement and with a clearer picture, as the Central Bank of Chile finally agreed to increase the Monetary Policy Rate (MPR) by 25 basis points to 0.75%. A fact not seen two and a half years ago.

“This measure tends to appreciate the local currency and weaken the dollar, but since the market had it quite internalized as a real option, the impact was minimal “, says the Head of Trading Studies at Capitaria, Ricardo Bustamante.

Nonetheless, analysts point out that the market is starting to look at the presidential primary elections this weekend, “which also supports the nervousness of the market and generates an additional boost for the dollar “.

This is the biggest jump since May 17 and the highest value reached since December 1 of last year. With this, in addition, it was ranked as the currency with the worst daily and semi-annual performance in the world.

“If the uncertainty continues in the coming days, and according to the results of the primaries on Sunday, we could see the exchange rate close to $ 780, as long as it is not coupled with the strengthening of copper, “says XTB Latam market analyst Natalie Venegas.

It may interest you: The market “warms up” for the primaries and anticipates what will happen to the stock market

The currency joins the movements of the dollar index -which compares the currency with a basket of global currencies- which rises 0.27% to 92,657 points, after the president of the Federal Reserve (Fed), Jerome Powell, assured yesterday that inflation “has advanced remarkably and will probably continue to be high in the coming months before moderating.” Thus, the market continues attentive to what the head of the central bank may report today on his second visit to the US Congress.

On the other hand, the exchange rate ignored the 0.41% rise in copper on the London Metal Exchange, where the session ended at US $ 4,240 a pound, according to information from Cochilco.