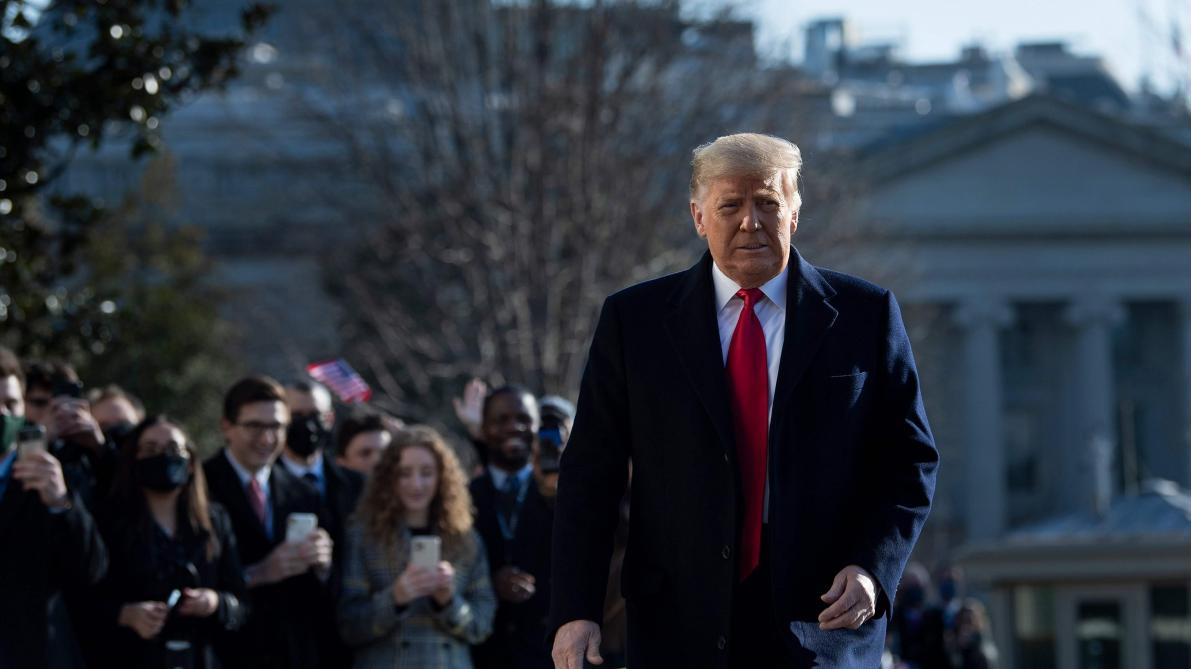 The organization denounces the indifference and hostility on the part of Donald Trump to human rights.

Donald Trump has been a disaster for human rights, ”Human Rights Watch (HRW) executive director Kenneth Roth said Wednesday from Geneva, presenting his annual report, which covers around 100 countries. “For four years, the president has been indifferent, even hostile, to human rights, and the election of Joe Biden therefore presents a real opportunity for a change of course,” he added.

United States President-elect Joe Biden is expected to work with world leaders who have sought to strengthen human rights advocacy around the world, HRW said in its Year Review on Wednesday.

According to the organization, his administration should also seek ways to anchor respect for human rights in a solid way in American politics, so that it survives the radical changes that have taken place within its administrations.

“After four years of indifference and hostility on the part of Donald Trump towards human rights, notably by provoking the assault on Capitol Hill, Joe Biden’s presidency offers an opportunity for fundamental change” , rejoices Mr. Roth.

“The fact that Mr. Trump has flouted human rights in his own country and encouraged autocrats abroad has seriously undermined the credibility of the United States in the world. American condemnations against Venezuela, Cuba and Iran rang hollow when, at the same time, praise was addressed to Russia, Egypt, Saudi Arabia and even Israel ” , he emphasizes.