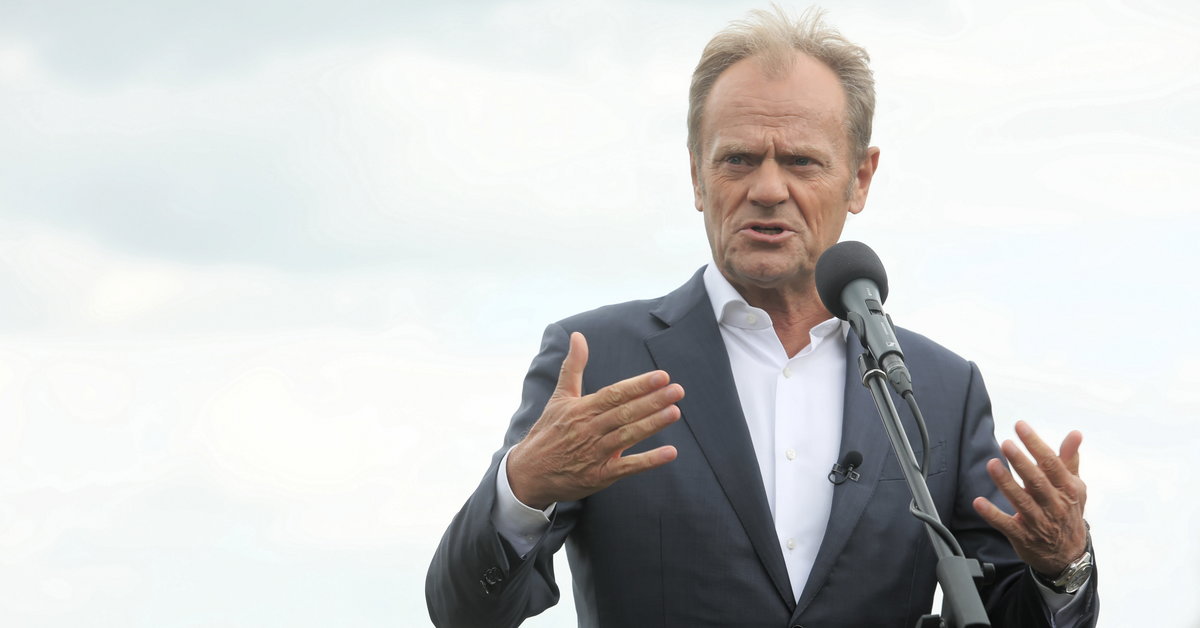 – We are all concerned about the situation on our eastern border. This anxiety is unfortunately justified – Tusk began his speech.

– We are very much affected by this humanitarian crisis, the dramatic situation of 30 people camped at our border, including women and children. We know well that this could be the beginning of a crisis. We know that the Lukashenka regime and its services prepared provocations against Lithuania and Poland, directing the stream of migrants towards our borders, he continued.

Tusk added that “in recent weeks, thousands of migrants have illegally crossed the Polish border.” – We must build national consensus around the two dimensions of this crisis. First, we all want to help those who suffer. It cannot be that the government of a large European country is unable to provide a sandwich and medicine to a mother with a child on our border. Secondly, we must ensure security at our border. The most important thing is elementary national consent, he said.

– It cannot be that the border security and humanitarian situations of the aggrieved people are used for a political game. Today there are actually the very victims of this crisis – people on the border, soldiers and border guards, whose reputation has been undermined, all of us, because we are more and more divided – assessed Tusk.

– I expect the government and the president to act immediately to build a national consensus – stressed the head of the PO.

For over two weeks, a group of several dozen people seeking international aid has been staying in the strip of land on the Polish-Belarusian border near Usnarz Górne. Among them are the citizens of Afghanistan. They are prevented from returning to Belarus by the local services, and they are blocked by the Polish Border Guard from entering our country.

A group of people do not have access to medical care and toilets. Polish border guards do not allow journalists, politicians and people carrying food or medicines to approach them.

Drama in Riga: Olympic champion’s long throw from the board made Taurus (updated)