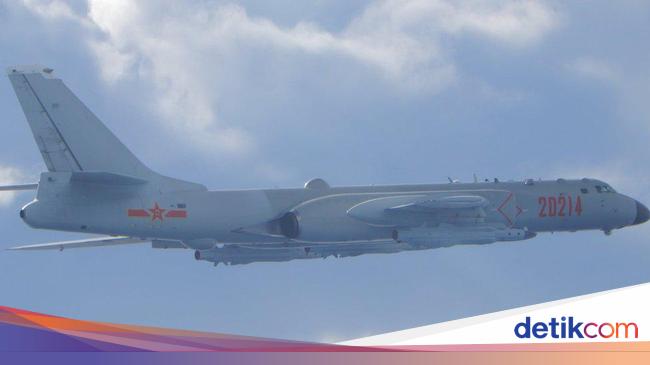 Taiwan applied to join the trans-Pacific partnership, also known as the CPTPP. This then made the Chinese authorities show their anger by deploying dozens of military aircraft.

The deployment of dozens of Chinese military aircraft comes a day after Taiwan announced that it was applying to join the Comprehensive and Progressive Agreement for the Trans-Pacific Partnership (CPTPP).

China itself is also known to have volunteered to join the CPTPP last week.

The number of deployments of military aircraft to Taiwan territory is said to be the largest number that China has ever deployed to Taiwan’s defense zone in a day since last June, when 28 Chinese military aircraft were deployed near Taiwan in just one day.

In the past, China has used this kind of large-scale air infiltration to signal its anger at Taiwan for challenging China’s claims to the island’s sovereignty.

The dispute between China and Taiwan is not only limited to military maneuvers, because officials from the two countries also have arguments about Taiwan’s desire to join the CPTPP.

“We resolutely oppose any official relationship between Taiwan and any country, and firmly oppose Taiwan’s joining with any formal agreements and organizations,” said Chinese Foreign Ministry spokesman Zhao Lijian at a press conference on Thursday (23/9). ).

See also  Traveling abroad: Where can you go? (INFOGRAPHICS)