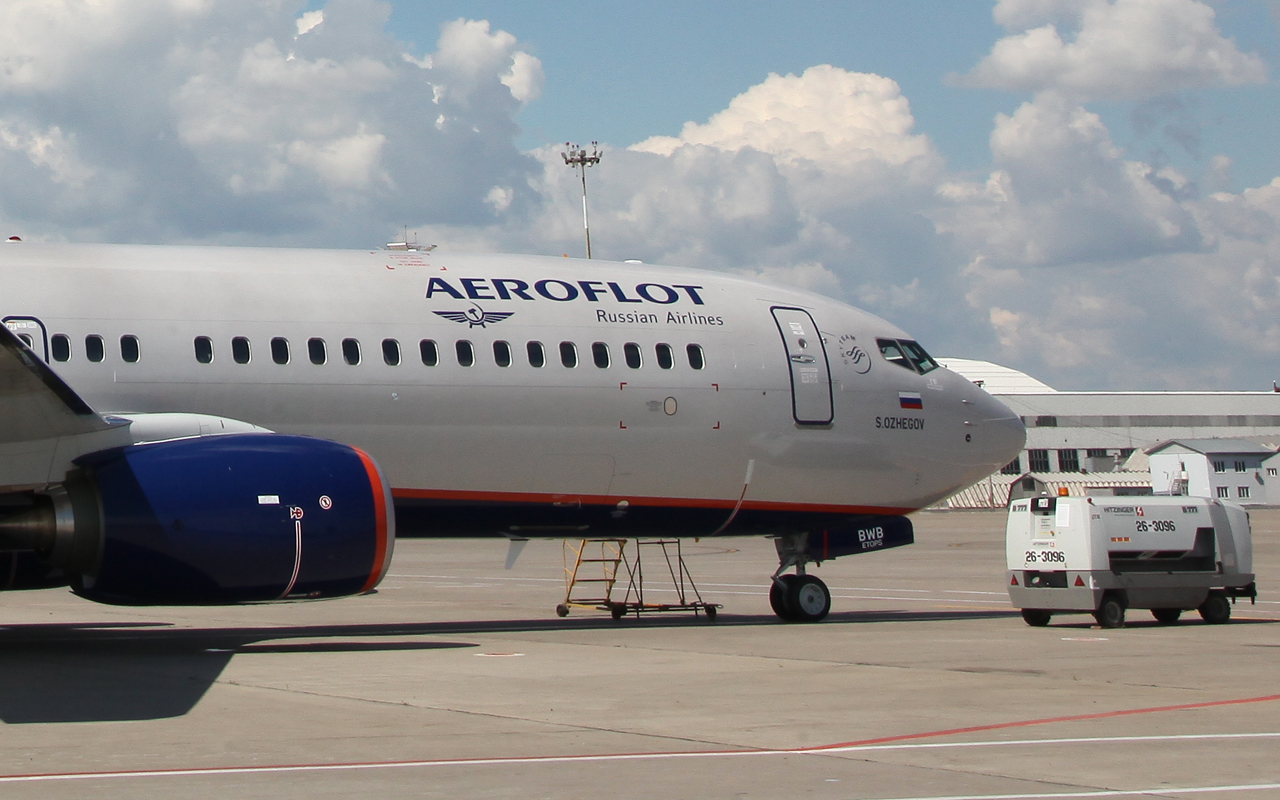 These aircraft were also often registered abroad. For example, almost all Boeing and Airbus aircraft used by Russian airlines were registered in Bermuda and Ireland. Last week, those two countries suspended certification of all aircraft operated by Russia. Russia then made it possible for foreign parties to register aircraft in Russia.

The country had 1,367 aircraft when the sanctions were imposed. Of these, almost eight hundred are now registered in the Russian aircraft register.

Russia says it wants to resolve the dispute with the leasing companies. However, the lessors of the planes do not want to negotiate compensation or a sale, the Russians said.

The stock exchanges ride the rate hike. Milan (+ 0.98%) pushed by banks and Ferrari

Zelenskiy makes a proposal to Putin. “All lines on the table”