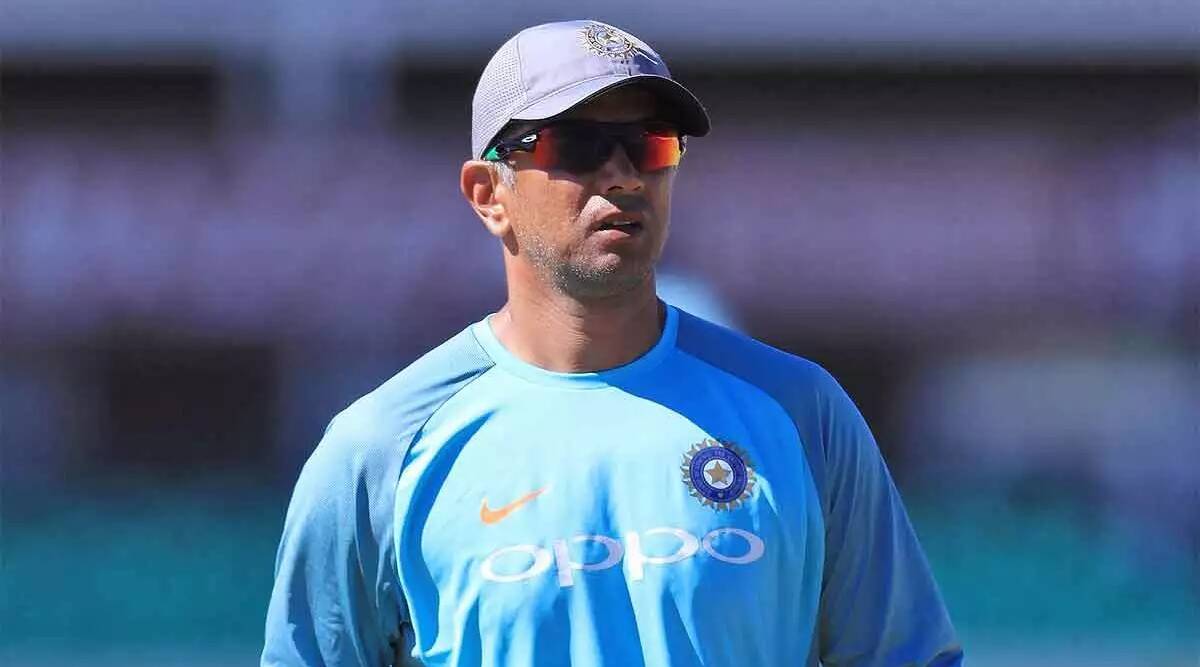 New Delhi: Rahul Dravid may be appointed as interim coach in India’s home series against New Zealand. The BCCI’s latest move comes as it is not easy to appoint a new coach as Ravi Shastri and other support staff will step down after the Twenty20 World Cup.

Former Australian cricketers have also expressed interest in coaching the Indian team. But the BCCI aims to appoint an Indian. The BCCI had asked Dravid to be the full-time coach of the Indian team, but he refused.

BCCI sources said the delay was due to the search for a suitable candidate. The BCCI has decided to ask Shastri to stay until the series against New Zealand. But this was later changed. Dravid coached the Indian team in the series against Sri Lanka.

Apart from Shastri, bowling coach Bharat Arun and fielding coach R.S. Sreedhar’s tenure will end with the Twenty20 World Cup. The series against New Zealand consists of two Tests and three Twenty20s. The series will start shortly after the end of the World Cup.

See also  Photo 1: The indelible phrases left by Maradona: 'I was, I am and I will be a drug addict'