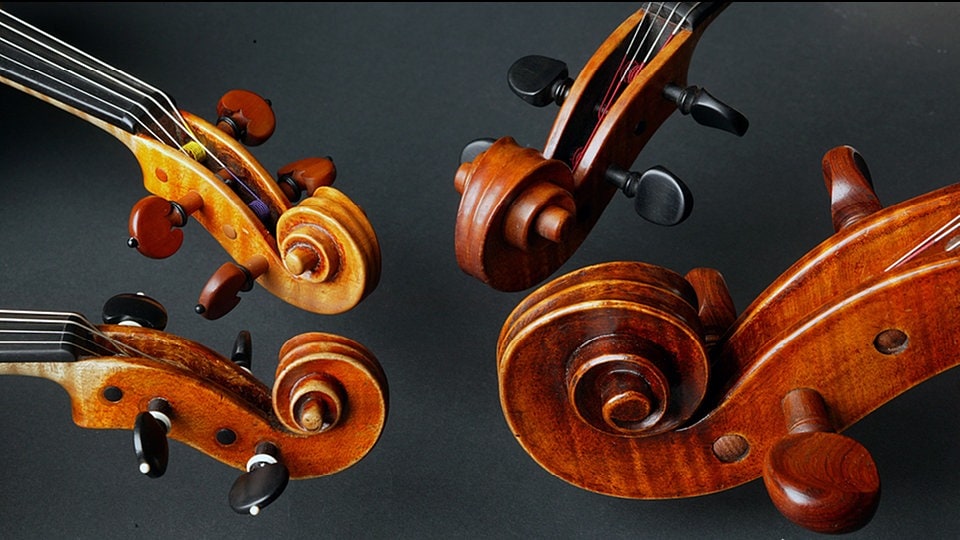 The conductor has not only taught at the “Carl Maria von Weber” Academy of Music in Dresden for almost 20 years, he also curated the Richard Wagner Museum in Graupa near Pirna, which opened in 2013. Of course he knows Wagner’s anti-Semitic pamphlets, says Hurshell, they are terrible for Jews. Still, he loved Wagner’s music.

So the music itself has something attractive about it. And for me it is purely a matter of inheritance, because my father was a baritone and sang Wagner, so this music is familiar to me.

Whether in Dresden, Leipzig, Zurich, Paris or Bayreuth – Wagner always had Jewish friends or admirers, such as the philologist Samuel Lehrs. It was the Jewish scholar who first made him familiar with Middle High German poetry, with Lohengrin and the Nibelungs. Hurshell points out that in the 19th century many people were anti-Semites – and that there were also always great Wagner interpreters, such as Otto Klemperer (cousin of the Dresden philologist Viktor Klemperer) or Bruno Walter (from 1929 head of the Leipzig Gewandhaus Orchestra). Hurshell could give long lectures about Wagner’s anti-Semitism, especially about his hatred of Giacomo Meyerbeer.

Hurshell is even more interested in the Jewish composers ostracized by the Nazis than Wagner. They are hardly known because they were driven into exile or murdered, says the musician. These included the so-called Theresienstadt residents Pavel Haas and Hans Hans Krása, both born in 1899 and murdered in Auschwitz in 1944. Or Franz Waxman, who was born in Upper Silesia in 1906.

Hurshell also connects his personal biography with Waxmann. Waxmann began his musical training at the institute, today’s Hochschule für Musik, where Hurshell now teaches. Waxmann later worked at UfA in Berlin and then became a film music legend in the USA. At UfA, for example, Waxman arranged the music in the ‘Blue Angel’ with Marlene Dietrich. He was able to emigrate to the USA via France. In Los Angeles he became one of the most important film composers. Everyone in America knows him, in this country hardly anyone, says Hurshell.

The Jewish Chamber Philharmonic also repeatedly performs pieces by the composer Miklós Rózsa, who was born in Budapest in 1907. His great talent was already noticed when he was studying at the Leipzig Conservatory in the 1920s. Rózsa also made a career as a film composer in Hollywood and has received several Oscar awards. In contrast, emigrants rarely got a chance at American concert and opera houses.

The great thing is that these composers, who were trained for operas and concerts, then transported the film music into an operatic style and greatly expanded the musical range. The golden age of Hollywood was the 1930s, 40s, 50s, swarming with Jewish composers who were all trained here in Europe.