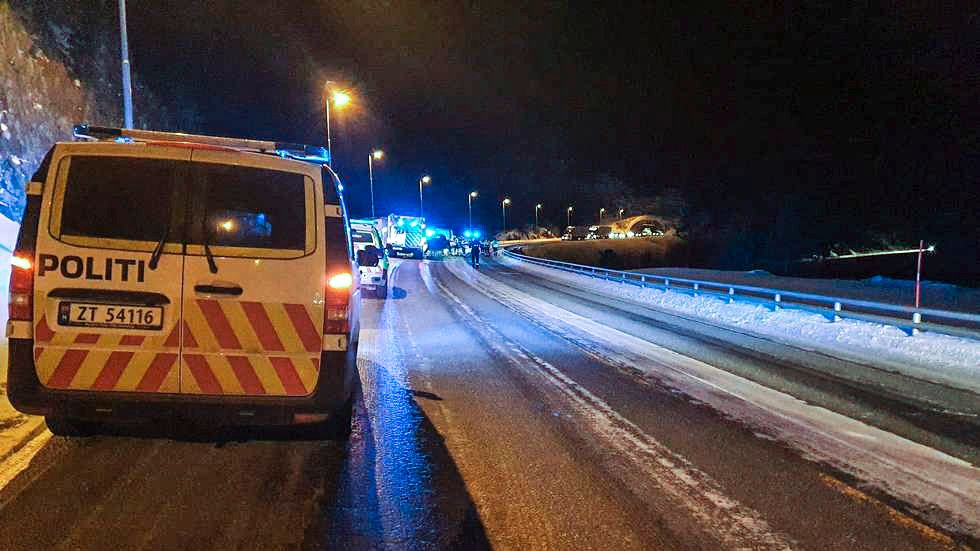 The police in Finnmark sent out a press release on Friday afternoon in connection with the fatal accident in Alta on Tuesday night.

It was ten-year-old Nora Alvilde Tiberg and 49-year-old Ann Katrin Nilson who died in the meeting accident.

– The preliminary results have not given any explanation as to what may have caused the accident, sheriff Øyvind Lorentzen writes in the press release.

The police state that only an initial interrogation of the driver was taken and sent to hospital.

– The police want to conduct an interrogation when possible. As previously mentioned, a preliminary charge has been made in connection with the driving license seizure. It is common to take out such a preliminary charge when the consequences of the accident are so serious.

They further write that they can not go further into “the prosecution assessments so early in the investigation” and state that “the further investigation will be able to clarify what and if something criminal has happened”.

– The investigation will in the next few days move into a more analytical phase where we review the reports, interrogations and technical evidence that have come in during the initial phase of the investigation. This may take time before we can possibly conclude what caused the accident.