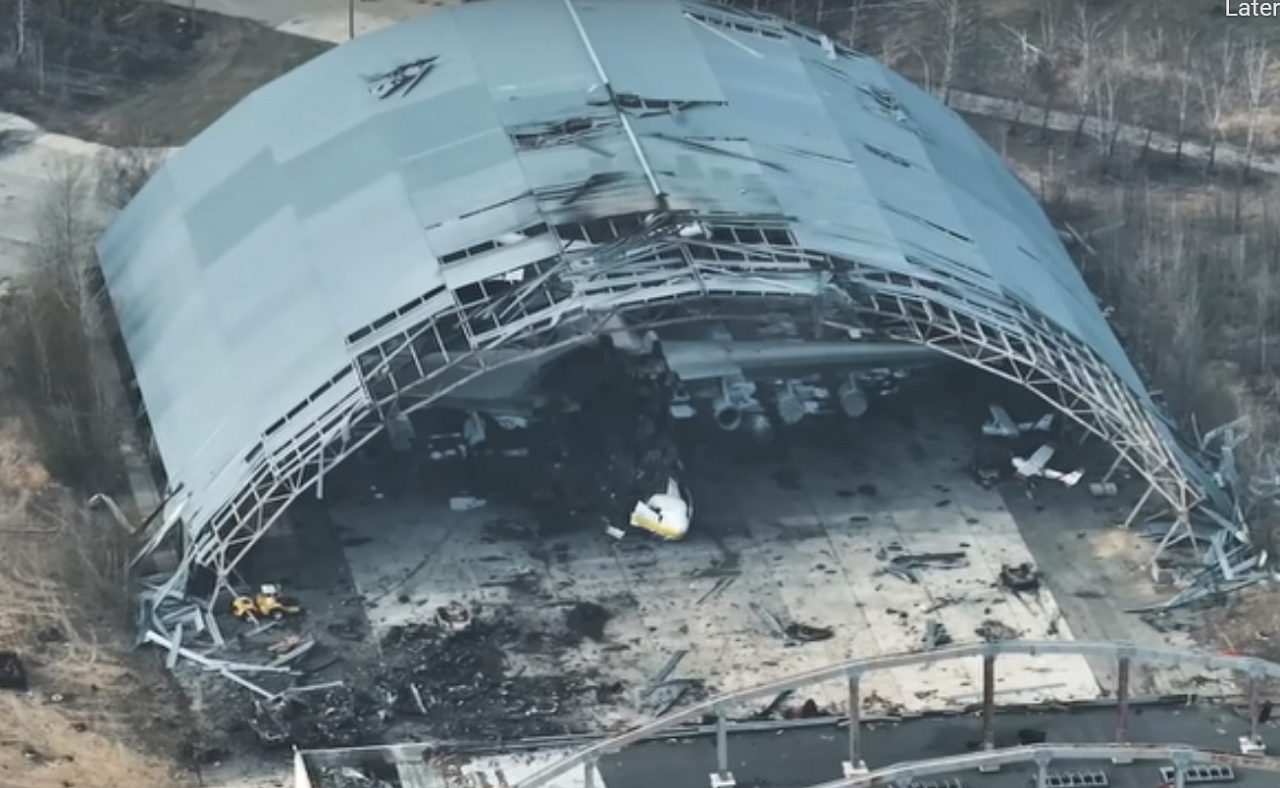 KIEV – New images have emerged of the remains of the Antonov An-225 ‘Mriya’, the world’s largest aircraft, which was destroyed during an attack by the Russian army in late February. The airport where the aircraft was based, Gostomel Airport, is back in Ukrainian hands after the partial withdrawal of the Russian army.

See also  Wassenaarders.nl | LUMC starts a study into a medicine to protect transplant patients against COVID-19