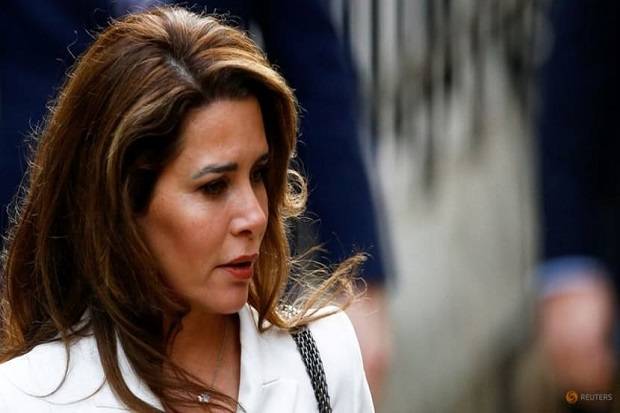 LONDON – Ruler Dubai Sheikh Mohammed bin Rashid al-Maktoum, through his people, has hacked the cellphones of his ex-wife and his lawyer. The hack used sophisticated software made by an Israeli company.

The hacking of the cellphone was revealed in a British High Court ruling on Wednesday (6/10/2021).

According to the court, the cellphones of Princess Haya bint al-Hussein and her lawyers were hacked as part of an “ongoing campaign of intimidation and threats” during the fight for custody of their children.

Mohammed, Vice President and Prime Minister of the United Arab Emirates (UAE), uses the state-of-the-art “Pegasus” software, developed by an Israeli company; NSO. The device has been used by several countries to counter their national security risks.

Princess Haya is the half-sister of King Abdullah II of Jordan. She fled Dubai for England with her two children on April 15, 2019.

After running away, the second wife of the ruler of Dubai finally filed for divorce through a court in England.

Those who work for Mohammed are also trying to buy a mansion next to Princess Haya’s estate near the British capital. According to the court, it was also part of an attempt at intimidation that left Princess Haya feeling hounded, insecure and as if she “couldn’t breathe anymore”.

The latest ruling comes 19 months after a court concluded that Mohammed had kidnapped his two daughters, molested them and detained them against their will.