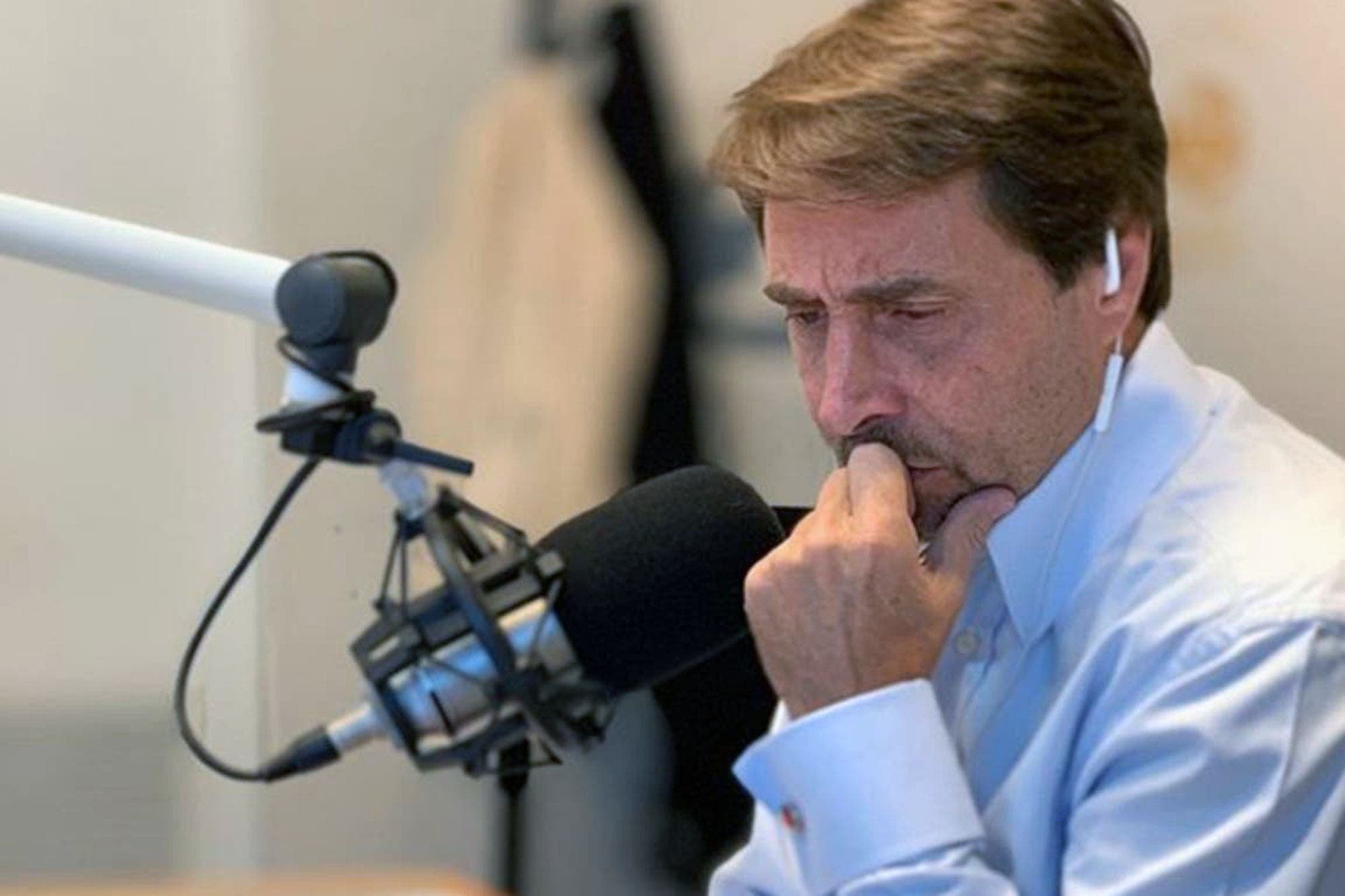 solidarity program led by numerous figures of art and entertainment

. The telethon was called

to assist hospitals, doctors and vulnerable sectors that fight against

However, for the journalist

“Yesterday was a tremendous failure,” he said this morning during his program.

Someone has to say it

managed to raise 105 million pesos. With a dollar that was not 65 like now. I was forty-something “, compared the driver, relativizing the impact of donations to face the pandemic.

“People don’t need what happened yesterday on television. People are fed up with being asked to show solidarity,” added his teammate, the economist.

“It was a demagogic act”, characterized Feinmann, and collated: “It was an ugly parody of what was that collection in ’82 by Malvinas”, he considered, referring to “The 24 hours of Malvinas”, a program led by

The aim was to raise funds to help soldiers fighting the war against the United Kingdom in the archipelago of the South Atlantic.

With the slogan “Argentinos a vencer”, the 24-hour broadcast that began on May 8, 1982 was heavily criticized as it was never entirely clear where the money raised ended.