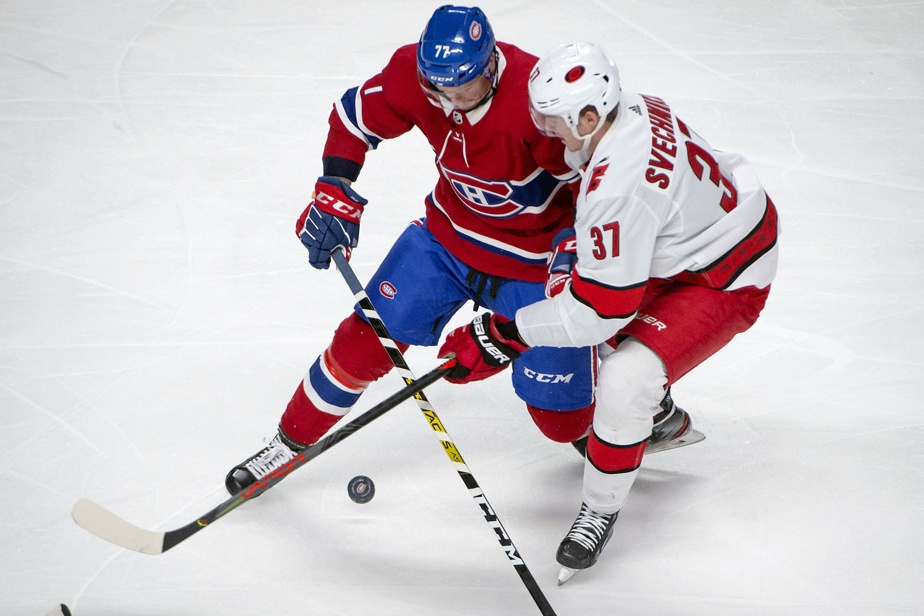 (Raleigh) The Carolina Hurricanes have given forward Andrei Svechnikov an eight-season, $ 62 million contract.

The 21-year-old Russian was a compensated free agent. He will earn an average annual salary of 7.75 million until the end of the 2028-29 season.

In 55 games last season, his third in the NHL, Svechnikov had 15 goals and 27 assists. He added two goals and six assists in 11 playoff games.

“Andrei is one of the cornerstones of this organization and we are delighted to have reached a long-term agreement with him,” Hurricanes general manager Don Waddell said in a statement. He is one of the brightest young stars in our sport and will play a key role in our efforts to bring the Stanley Cup back to the Triangle region during the decade. “