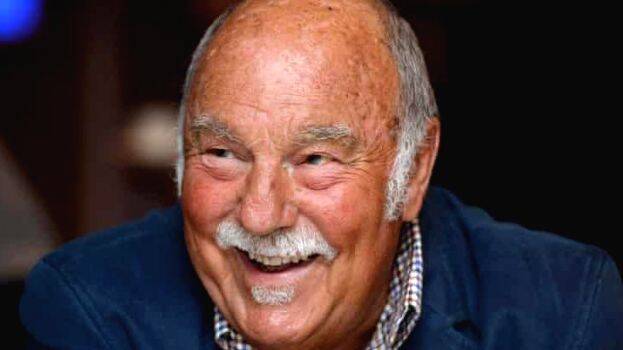 London: Jimmy Greaves, a member of the 1966 World Cup champions England, has died at the age of 81. Tottenham Hotspur officials have officially released the news of the death of Jimmy, the record goal scorer for Premier League club Tottenham Hotspur.