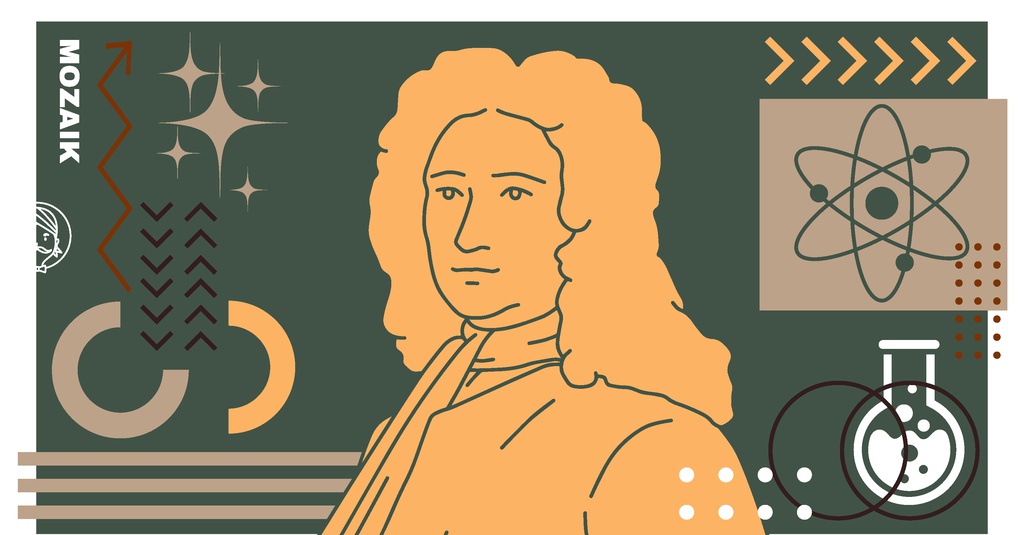 tirto.id – “It is clear that God said this, ‘These two strangest things, they go in together, so they have to go out together,'” said Mark Twain, a famous American writer, in 1909. “Two strange things” he meant himself and Halley’s comet.

Mark Twain and Halley’s comet did “go together” in the same year, namely 1835. Mark Twain was born on November 30, 1835, just a few weeks after Comet Halley was at its closest point to Earth on October 12. When Mark Twain joked that these “two strange things” must “come out together”, he certainly did not expect that a year later in 1910 he also “came out” from Earth, with the appearance of Halley’s comet which is predicted to appear every 75 or 76 years.

To commemorate the 150th anniversary of Mark Twain’s birth and the appearance of Halley’s comet, an odd but historic coincidence, on December 4, 1985, the United States Post Office published an aerogram—a letter paper that folds into an envelope. The aerogram includes a postage stamp bearing Halley’s comet worth 36 cents printed on the cover of the aerogram, alongside an image of Mark Twain’s face and his famous quote about Halley’s comet.

It was Edmund Halley, British astronomer, who made predictions about the appearance of the comet. In 1705, when Halley was a Savilian professor of geometry at Oxford, he published “A Synopsis of the Astronomy of Comets”. In this publication, Halley stated that the comets seen passing through the Earth in 1456, 1531, 1607, and 1682 were so similar that they could be confirmed as the same comet. He predicted that the comet would be seen again on Earth in 1758.

His prediction was right. The comet returned in 1758 and has since been named Halley’s Comet.

Halley started his interest and career as an astronomer from a very young age. His interest was supported by his father, a wealthy soap and property entrepreneur. When he entered Queen’s College in Oxford at the age of 17, he took with him a collection of astronomical equipment that his father had bought him. In 1676 when he was only 19 years old, his first publication appeared in Philosophical Transactions of the Royal Society, which indicated his interest in calculating comet orbits. (Hughes, David W, “Edmond Halley, Scientist”, Journal of British Astronomical Association, 1985, 95, 5, p. 193).

A year later, Halley wrote to the Royal Society that he was planning a major scientific expedition on the Isle of St. Helena to observe celestial bodies in the southern hemisphere. John Flamsteed, Royal Astronomer, wrote to King Charles II to continue Halley’s plans. King Charles II then ordered the British East India Trading Company to grant access to Halley and a friend.

Halley returned from St. Helena in May 1678. Her catalog of stars in the Southern Hemisphere was published that same year in November and was translated into French in early 1679. As a thank you and her service to King Charles II, Halley dedicated 17 stars near the south pole to the king and named this constellation Robur Carolinum which means “Charles oak tree”. The tree was the hiding place of King Charles II after losing the battle of Worcester.

Halley’s scientific expeditions and star observations were a resounding success. King Charles II also asked Oxford to give Halley a Master’s degree. On December 3, 1678, just days after his star catalog was published, Halley earned his Master’s degree without having to go through the trouble of completing a bachelor’s degree first. He was also appointed a member of the Royal Society, making him one of the youngest members at the age of only 22.

In 1684, Halley visited Isaac Newton to discuss the motion of the planets, and what forces were keeping the planets moving around the sun in orbits without hitting the sun. Halley asked Newton to do the research and Halley offered to edit the publication.

Mathematical Principles of Natural Philosophy Isaac Newton’s work was finally published in 1687 at the full expense of Halley, who also co-edited the work. Newton’s seminal work is the basis for the development of modern physics and astronomy. In Principles Newton’s conclusion that the force that kept the planets in their orbits was a type of terrestrial gravity invalidated the old view since the time of Aristotle.

Halley was very active in the Royal Society. He edited the journals of the Royal Society, Philosophical Transactions, published 30 scientific papers, including making the first meteorological map showing the types of winds present at sea. In the span of 60 years active as a scientist, Halley’s interest is not only in comets. It can even be said that it is only a small part of his scientific journey. Halley’s greatest interests were meteorology, editing classical literature, geomagnetics, and mathematics.

As a scientist whose name is used as the name of a comet that appears once every 75-76 years, Halley was unlucky not to have seen the comet appear twice. Precisely Mark Twain who managed to experience it. After his wife died in 1736, Halley’s left hand was mildly paralyzed. His condition worsened in 1741 and finally died at the age of 86 years on January 14, 1742, exactly 280 years ago today.

His name is eternal as long as Halley’s Comet continues to appear once every 75-76 years, as the next one is predicted to be seen from Earth in July 2061.

Jean-Michel Aulas still dreams of a return of Benzema