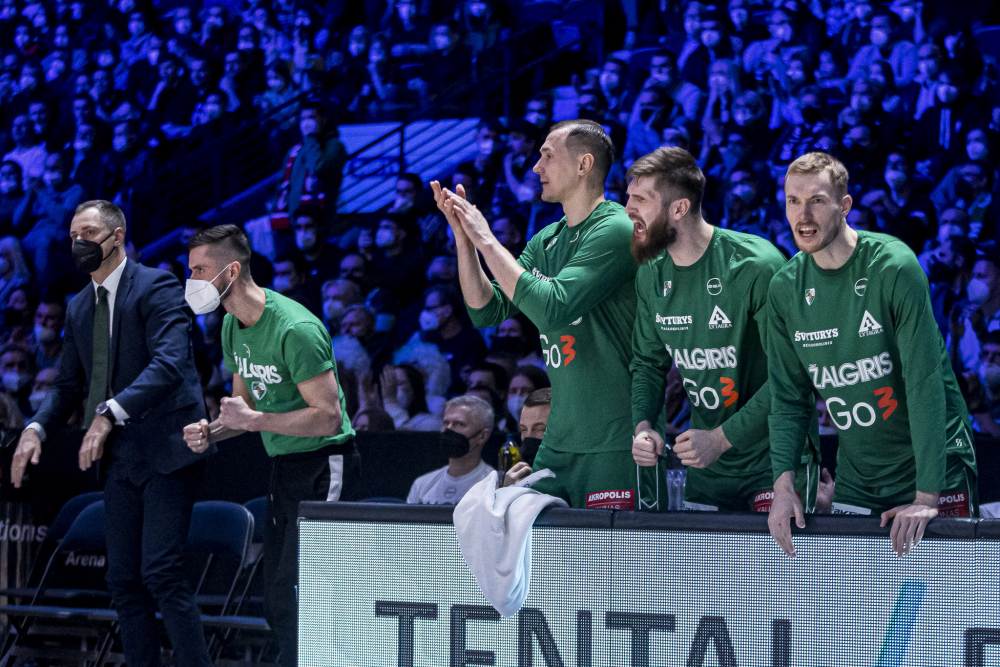 Although this is considered a temporary suspension, it is unclear whether the situation will change before the end of the Eurozone regular season (8 April).

According to an official press release, if the war situation in Ukraine does not change, all regular season matches against Russian teams will be canceled to set up a league standings.

Moscow’s CSKA, St. Petersburg’s Zenit and Kazan’s UNIKS are in the top eight, so the possible removal of these teams would open the door to teams near the playoffs.

The top four remain the same, but there are some interesting changes in the second part of the eight.

Bayern were only one of three Euroleague teams to lose all matches against Russian clubs (0-3), so they would now be in sixth place instead of eleventh.

Maccabi won 1 in 4 and jumped from seventh to seventh

The current situation would also be favorable for the current Euroleague champions.

Ergin Ataman’s pupils took ninth place against the Russian disqualification, but with Anadolu Efes winning only 2 out of 6 matches against CSKA, Zenit and UNIKS, they would now be fifth.

The situation is strongly improving for Kaunas “Žalgiris” as well. Kaunas are deprived of four losses (two against UNIKS, one against Zenit and CSKA), and the closest rivals Panathinaikos of Athens lose one victory and three failures.

This means that “Žalgiris” is separated from the PAO by only one victory, and from the eighth place, which guarantees the last ticket to the playoffs and is now occupied by “Monaco”, Jure Zdovco’s students are 5 victories behind, but have played two matches less.

In theory, if Žalgiris won the next two matches against ALBA and PAO, Kaunas team would have three victories from the eighth position.

Litvinov – Hr. Kings 3: 2 SN, Hradec refused to go to the big blockbuster, he lost after the raids