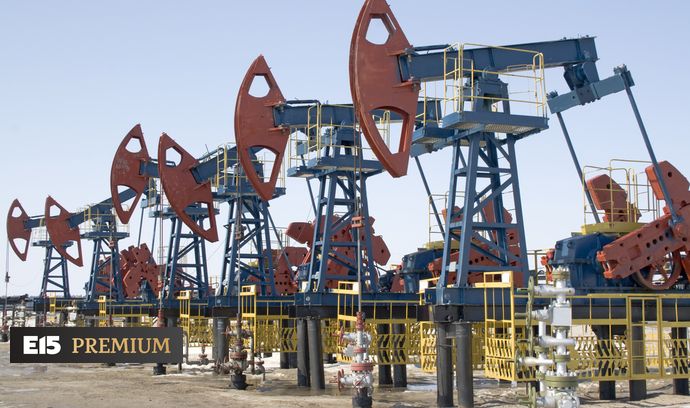 European countries have been hit by the energy crisis, which is gradually spilling over into the rest of the world. The price of Brent crude rose to its highest level in three years on Tuesday, costing more than $ 80 a barrel at one point. Natural gas prices are also skyrocketing, rising by more than three hundred percent in some countries this year. Analysts do not rule out that large-scale power outages await Europe in the winter, which could disrupt production and slow down the economic recovery after the coronary crisis.

“Blackouts are not an unrealistic scenario. After all, Europe was already on their way to them in January, “warns Tomáš Pfeiler, portfolio manager of the brokerage company Cyrrus. “I would rather be afraid of the necessary regulation of electricity and gas consumption. As households are protected in such situations, regulation would affect companies and represent another bottleneck on the supply side, which could significantly affect the ability of companies to produce goods, ”adds Pavel Sobíšek, chief economist at UniCredit Bank.

According to experts, energy prices are rising for several reasons. Among other things, emission allowances are becoming more expensive, and the drop in oil production in the United States due to the hurricane season also had an impact. At the same time, there is no indication that the trend should reverse in the near future. With the onset of winter and falling temperatures, on the other hand, further price increases are expected.