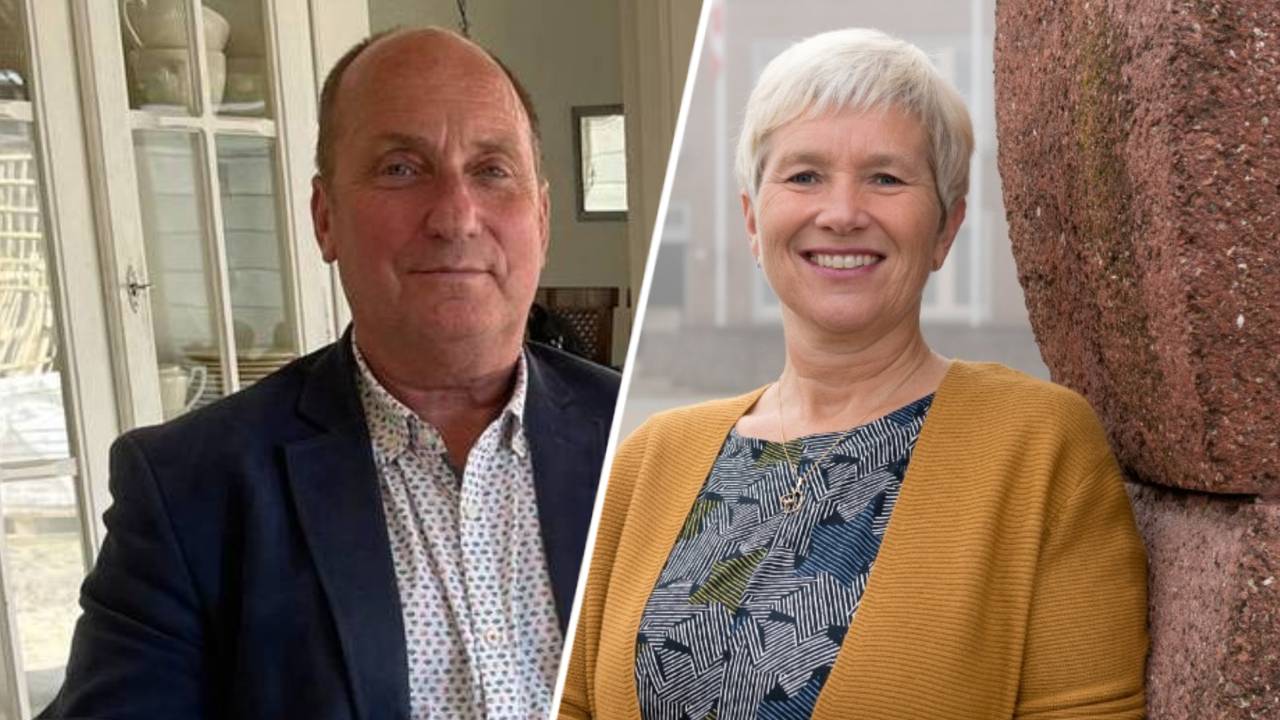 If it is up to mayor Dilia Blok, the dismissed former alderman Guido Schoolmeesters will not return as alderman in the municipality of Someren. The former alderman received no fewer than 1,220 preferential votes in the last municipal elections. But winning in the elections, according to Blok, ‘does not mean that you do not act with integrity’. Schoolmeesters calls the mayor’s reaction ‘very strange’ and indicates that he will not leave politics.

Mayor Blok responded publicly on Thursday to a story on the website of the board magazine Binnenlands Bestuur about the matter. “As a mayor, you do not take the decision to have an integrity investigation carried out into an alderman’s actions lightly. The investigation clearly shows that the alderman in question has not acted with integrity. The municipal council decides on the basis of the facts from the integrity investigation. (unique in the Netherlands).”

The ex-alderman’s reaction is one of complete denial for a year, fierce resistance and unprecedented suspicions and even threats to the incumbent board, Blok says.

“The world would be turned upside down if, barely a year later, administrators and council factions were to ‘step over this past’ as if nothing was wrong. If the integrity of a director is at stake, it will be affected our democratic constitutional state at the root. You cannot undo acting with integrity with a positive election result and preferential votes,” said the mayor of Someren.

Schoolmeesters tells Omroep Brabant that he finds the mayor’s response ‘very special’. “You should just want peace to return in Someren. She tries to influence the formation process. I find that very strange.”

Sent away by the city council
Schoolmeesters was expelled by the city council last year after he refused to leave after a vote of no confidence. According to an investigative report, he favored his son in a project involving starter homes.

He told his son, who was looking for a house, which construction companies were going to build starter homes. Schoolmeesters says that he is not aware of any harm.

His party, The Community List, became the largest party in the municipal elections. Schoolmeesters previously announced that he still wants to return as alderman. He legally challenged his dismissal.

That case is not over yet. “If we cannot come to an agreement, I will continue those legal steps,” concludes Schoolmeesters.

Dismissed alderman Guido Schoolmeesters gets the most votes