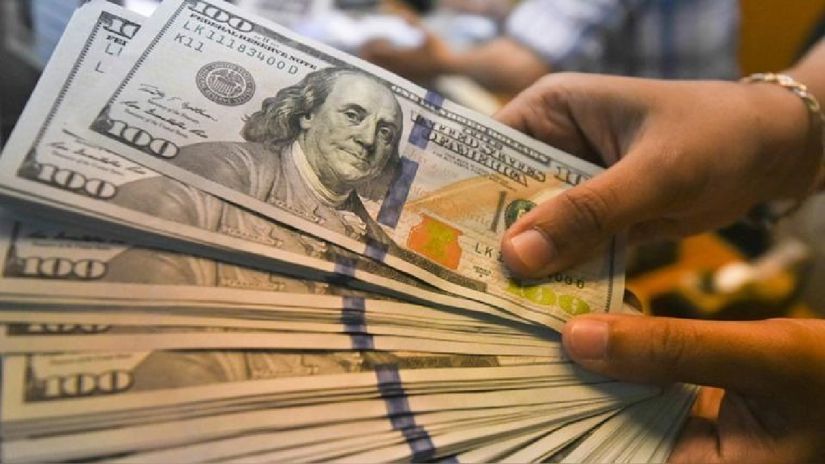 The The price of the dollar was set at S / 3.715 at the close of today, Thursday May 20, at the interbank level, according to data from the Central Reserve Bank (BCR).

Today’s quote is close to 0.92% lower to that registered the previous day in the Peruvian market.

Despite the fact that during the middle of the day the US currency rose up to 0.20%, the currency was falling in line with what was reported on an international level due to a lower aversion to risk.

According to Reuters, this Thursday the dollar was trading lower. But, the bill remained well above the lows of three months after the United States Federal Reserve (Fed) show more dialogue about reducing bond purchases than investors expected.

It should be noted that the minutes of the Fed, its members indicated that a discussion on reducing the pace of asset purchases would be appropriate if the US economic recovery continued to gain momentum.

How much does the dollar cost you?

According to the Superintendency of Banking, Insurance and AFP (SBS), the dollar has an average price of S / 3.74 for purchase and approximately S / 3,747 for sale, according to the SBS.

In addition, the web quéestaeldolar.pe calculates that in the parallel market the green ticket has a purchase price of S / 3.69 and a sale price of S / 3,735.

artificial intelligence with 5,000 eyes to unlock the secrets of dark energy