How many fans around the world actually watch Formula 1 TV? In 2020, it averaged 87.4 million viewers, a decrease of 4.5 percent compared to the previous year. However, the Hungarian Grand Prix was watched by 103.7 million spectators and was the most successful in terms of viewership in 2020. The management of Formula 1 is reportedly satisfied with the viewership. Due to the covid pandemic, the calendar has not only changed, but mainly shrunk. F1 is now being watched by 35 million fans on social media, an increase of 36 percent compared to 2019.

The Netflix series begins on March 19

Netflix is ​​re-launching the “Drive to Survive” series this year. The third season of the successful series will appear on March 19, 2021 and will show unusual behind-the-scenes looks at F1 teams.

Sky will expand the coverage of Formula 1, fans are already receiving a comprehensive package of winter test drives. All test sessions in Bahrain will be broadcast live from March 12 to 14. This means that Sky viewers will have the opportunity to watch the race cars live this season before its start.

RTL will show only four races

Germany will see a number of changes this year, Mick Schumacher will have high hopes for the start, Sebastian Vettel will transfer from Ferrari to Aston Martin and after thirty years (!) RTL will not broadcast all races free of charge. No more Sunday afternoons with traditional moderators Florian König, Heiko Wasser, Christian Danner and Kai Ebel, no more ads during the race, but also no more Formula 1 free.

In Germany, as the exclusive Formula 1 television partner, Sky will be the only station to broadcast live. In 2020, an average of 510,000 people tuned in to Sky in Germany. How many of the average 3.98 million viewers will switch from RTL to Sky at the time of the race remains to be seen. Red Bull adviser Helmut Marko thinks that Formula 1 viewership will drop: “Experience shows that audience ratings will drop dramatically in the first phase after such a change.” 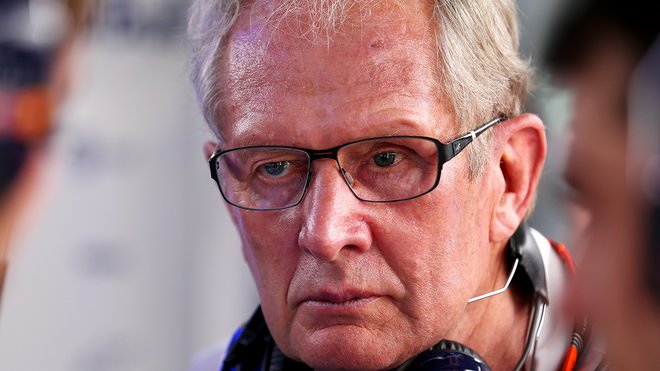 Sky is preparing its own TV channel Sky Formula 1. F1 is to be available from morning to night, all training, qualifications, races, live and without commercial breaks. Sky will also broadcast Formula 2, Formula 3 and Porsche Supercup races. There will also be live broadcasts of press conferences with pilots on Thursday, with team leaders on Friday and with the first three after qualifying and the race. The program will also include historic races and special programs.

The commentator of the race will be Sascha Roos, who will be complemented as experts by former F1 drivers Ralf Schumacher and Timo Glock. And Glock is the only one who switched from RTL to Sky.

Sky has to pay a lot of money for the exclusive broadcasting rights of Formula 1 races in Germany, reportedly four times more than RTL. Therefore, customers can no longer subscribe to the F1 TV streaming service.

JSF has flopped, according to US Air Force / News