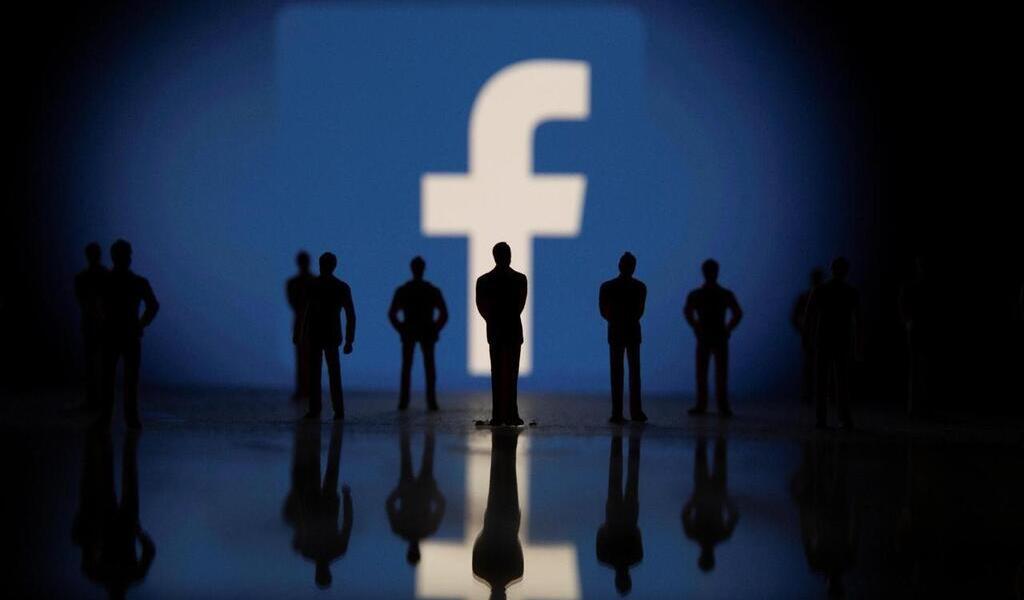 Facebook said late Monday evening in a statement that the major outage in its networks and messaging systems was caused by a “Faulty configuration change” of its servers, which prevented its users from accessing the platform, Instagram, WhatsApp or Messenger for about seven hours.

In other words, Facebook has removed the map that allows computers around the world to locate it on the web. As a result, when a user typed Facebook.com into a web browser, the browser had no idea where to find the site and returned the user to an error page.

“People and businesses around the world depend on us to stay connected”, noted the group so far not very talkative about the exceptional incident. “We apologize to those who have been affected”, Facebook added, potentially several billion people according to various cybersecurity experts.

Reasons for Garuda Not Entering the Tourism BUMN Holding