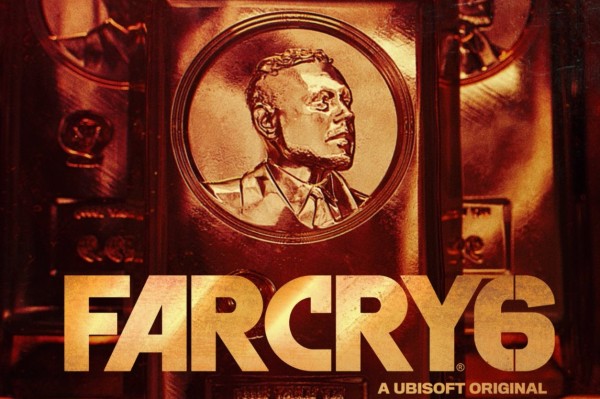 Ubisoft Toronto, lead developerFar Cry 6, and publisher Ubisoft the official Twitter said that the game “went to gold.” This means that the development of the project has come to an end and it has gone to print. In the coming days, the developers will probably catch the remaining bugs and work harder on optimizations, which will result in a patch for the first day.