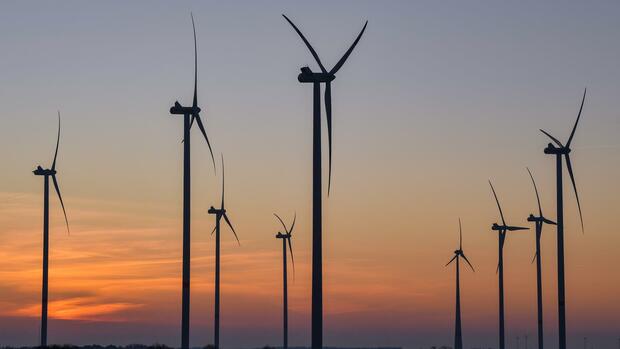 In the call for the corona crisis, experts are calling for the conversion to a climate-neutral economy.

Berlin, Brussels The economy must recover after the Corona crisis – but please sustainably: This is what politicians, company heads, unions, associations and experts from all over Europe are demanding. On Tuesday, they published a call, which was also signed by Federal Environment Minister Svenja Schulze (SPD).

“After the crisis, the time for reconstruction will come,” it says. “The transformation to a climate-neutral economy, the protection of biodiversity and the transformation of the agricultural and food industry offer the opportunity to quickly build jobs and growth – and can help to make societies more resilient.”

The initiative was launched by Pascal Canfin, chairman of the European Parliament’s Environment Committee. Schulze said that there is already an opportunity to develop a new wealth model. “This new model must be based on the climate targets, give the necessary tailwind to a climate-neutral economy across Europe and help us to master future challenges together.” She is pleased about the non-partisan initiative.

The letter is signed by ministers from eleven EU countries, 79 MEPs and the bosses of companies such as L’Oreal, Ikea and Danone.

Last week, 13 European environment ministers had asked not to forget the dangers of climate change and biodiversity in the wake of the Corona crisis, and to use the European Green Deal as a framework for boosting the economy. Schulze had signed that too.

More: The corona crisis means millions of tons of carbon dioxide saved. In the long term, however, the pandemic is likely to slow the energy transition.

Berliners transform their balcony into an exhibition gallery during containment