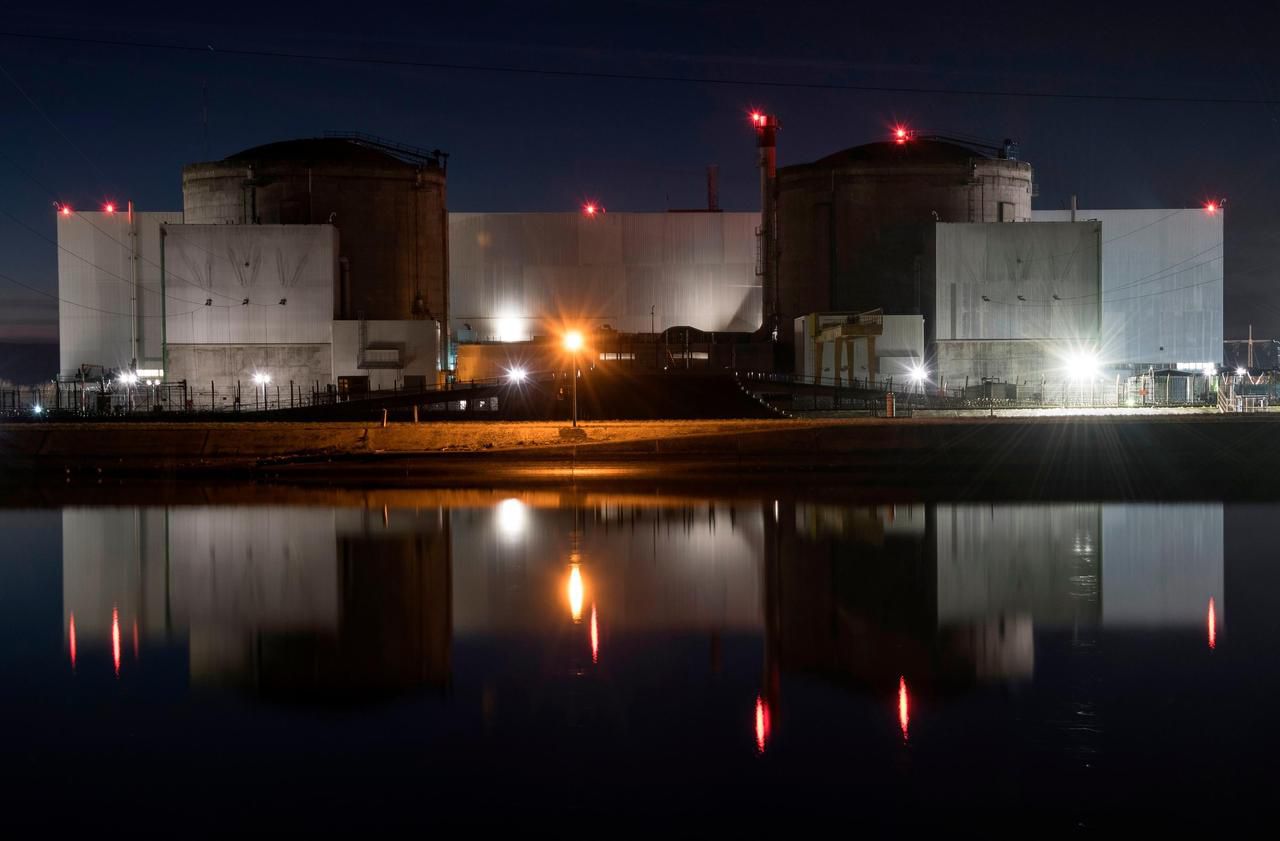 The final shutdown of reactor 1 of the Fessenheim nuclear power plant (Haut-Rhin) was carried out as planned around 2 am Saturday.

The proceedings began around 8:30 p.m. Friday. The first 900 megawatt pressurized water reactor of the oldest operating French nuclear power plant was gradually slowed down to be completely disconnected from the national power grid.

“The reactor was disconnected and we must salute the remarkable work of the teams, it was a very emotional moment in the control room,” explained EDF, adding that “the procedure went without any problems. “

This process was similar to a maintenance shutdown except that this time, the reactor will not be restarted.

However, in the night shift which was to take up duty at 9 p.m., which included fifteen people, several agents had suggested that they were likely to refuse to continue operations, pushing the deadline by several hours.

An EDF employee arriving by car at the power plant in the evening to participate in the shutdown of the reactor, while acknowledging having “the balls”, noted: “There is a decree that came out, it is necessary we are not going to go to court ”.

“For all shift personnel, that night of shutdown of reactor no. 1, making the gestures to decouple it definitively will be something very difficult to live with,” explained a union member.

“There is a very heavy atmosphere at the plant, the employees are on edge,” also said the mayor of Fessenheim, Claude Brender. They experience “a sense of revolt […] the impression of a mess. ” According to him, “we are killing a machine that could have run another 20 years” and “we still do not know why”, he added Friday evening during a meeting to support employees in the heart of the village.

Pending the shutdown of the reactor, the town plunged into darkness Friday evening to symbolize the dark and uncertain times that await it.

The mayor of the town will, this Saturday morning, be accompanied by local elected officials at the foot of the power station to claim that the state has not abandoned this watered territory for 40 years by the taxes paid by EDF. They fear that hundreds of families with comfortable incomes will leave it.

The elected officials will be followed in the afternoon by pro-nuclear associations which want to “protest against this act of climatic and environmental vandalism. “

The second reactor of the plant should be shut down on June 30. The entire dismantling process will be long: EDF plans to close Fessenheim completely by 2040.

This closure was a campaign promise from François Hollande in 2012, which recalled that the life of the plant was 40 years. An announcement that had triggered several attempts by EDF to extend the deadline.

“Some environmental lobbyists have been able to make Fessenheim their target,” protested for his part, LR deputy for Haut-Rhin Raphaël Schellenberger, judging the decision to close the 2 sections of Fessenheim “just unbelievable.” “

Conversely, the anti-nuclear companies are satisfied with this first step towards the closure of the plant which they had hoped for years. “The shutdown of this dying plant is a reason for cross-border celebration, but not a reason for triumph”, the radioactive fuel remaining present for several years on site, commented the German environmental association Bund, which has opposed for years at this plant.

The evacuation of fuel from the plant will, according to the planned schedule, be completed in 2023. Then must continue the phase of preparation for decommissioning, a process unprecedented in France on the scale of an entire plant which should begin on the horizon 2025 and continue at least until 2040.

The fact remains that this decision will seriously upset the economy of the region. The plant employed more than 700 agents in 2018. There are now only 500. And there will only be sixty to follow the dismantling of the site.

Friday, the Minister of Ecological Transition, Élisabeth Borne, confirmed the project of “Technocentre” devoted to metallic waste on the site of the plant after its closure, even without German support. She promised that there would be “no job loss”.

What is the equity of Tyson Fury?