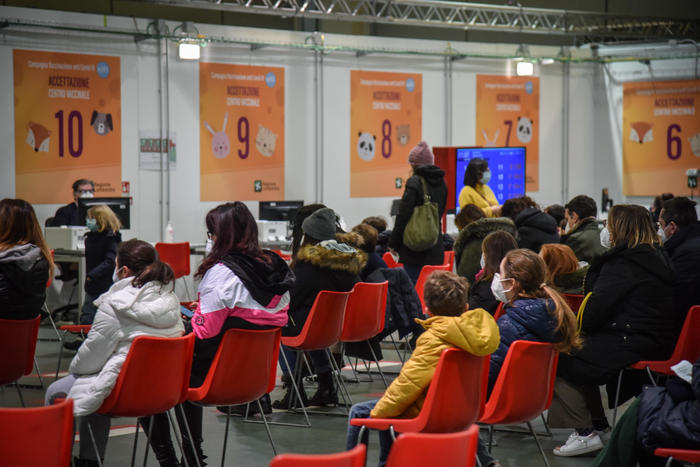 The acceleration in administration sees Italy in third position at European level, and eleventh at world level, in the doses administered per 100 inhabitants. The Commissioner structure of General Francesco Figliuolo makes this known. There are about 5.8 million doses of the vaccine that will be distributed to the regions in the period between 20 and 28 January. In particular, approximately 1.7 million doses of Moderna, 3 million Pfizer for adults and over 1.1 million Pfizer pediatric preparation will be delivered. With regard to the 5-11 age group, over 250,000 first doses and over 91,000 second doses were inoculated during the week.

The booster dose has been administered to 69.5% of the dosing population so far, there are 27,475,782 people. This was announced by the commissioner structure of General Francesco Figliuolo, according to which there are growing numbers for the booster doses, which in the week 11-17 January recorded over 3.6 million administrations, 350 thousand more than the previous week. In general, in the last 7 days the daily average has stood at almost 645 thousand administrations / day. In detail, an average of over 74,000 first administrations and 524,000 daily booster doses were recorded.

Recognizing the Causes and Risk Factors of Osteoporosis