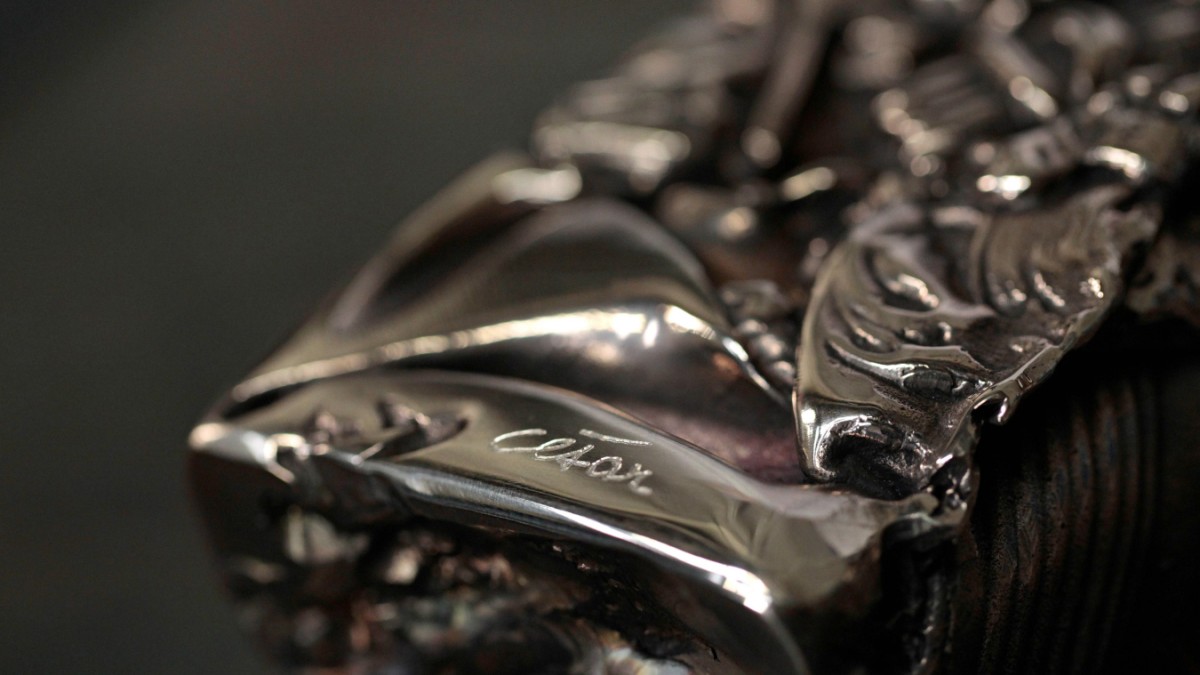 The board of the French film award César has resigned. Roman Polanski and his new film are probably not the reason.

The Académie des arts et techniques du cinéma has been awarding film awards since 1975, the Césars, French Oscars, so to speak, on February 28th it will be time again. But since the nominations were announced in January, the Académie has not come to rest. The big favorite is Roman Polanski's film "Intrigue", and because Polanski has had new rape accusations since last fall, there have been protests, and there will probably be protests on the evening of the ceremony. The fact that the board of directors of the Académie resigned on Thursday evening has nothing to do with it. Rather, the trigger was an open letter, the Le Monde published on Monday evening. He was signed by several hundred filmmakers, all of whom themselves belong to the 4,700 members of the Académie, including Michel Hazanavicius, Agnès Jaoui, Betrand Tavernier, Bérénice Bejo and Céline Sciamma.

The drama surrounding "intrigue" is a problem for the Académie, but obviously not the only one. Polanski is not mentioned at all in the letter, but an incident that concerns Claire Denis and Virginie Despentes is mentioned. Both filmmakers are feminists and were excluded from the Académie leadership group without reason from an event at which the nominations were presented. The signatures are about transparency: Why, they want to know, shouldn't they actually choose their board of directors or otherwise participate in its decisions? And what exactly happens to your membership fees? The Académie is a private organization, the Ministry of Culture has no influence. According to the letter, fundamental reforms are urgently needed. And not only a parity in the management clique, which CEO Alain Terzain recently held out, is again produced in an opaque selection process. The board of directors threw in the answer so as not to stand in the way of the desired reform process.

The resignation of the board is about intrigue, not about the film "Intrigue"

So voting on the prices was so far the only thing that the members were allowed to do. It may still be the case that Polanski's film gets one or more Césars, for example its actors Jean Dujardin and Louis Garrel, or its cameraman Pawel Edelman – or maybe even himself. One can and should argue about such a decision.

But the question is how far such a dispute goes. This can be explained quite well with an example: In 1999 Ellia Kazan, who founded the legendary Actors Studio and directed "Die Faust im Nacken" (1954) and "Endstation Sehnsucht" (1951), was awarded one by the American Academy Honorary Oscar considered. A controversial decision. When the trophy was presented to him during the ceremony, some stood up in the hall applauding – Warren Beatty, Meryl Streep and Kathy Bates, for example. Others remained seated without clapping, with serious faces – Nick Nolte was one of them, Ed Harris and Ian McKellen. At the time, many in Hollywood found it tasteless to honor Kazan and then for his life's work. In 1952, after a transformation from communist to strict anti-communist and in the middle of the McCarthy era, Kazan testified before the Committee on Unamerican Activities and accused colleagues of the wrong ideas. Destroying careers, bans on occupations – he supported that.

At the time, however, no one pleaded to demonize the whole work of Elia Kazan – those who rejected the award knew that bans on the profession are a dangerous means.

The Call of the Wild

Patent dispute with Samsung: Varta stock in the eyes of investors