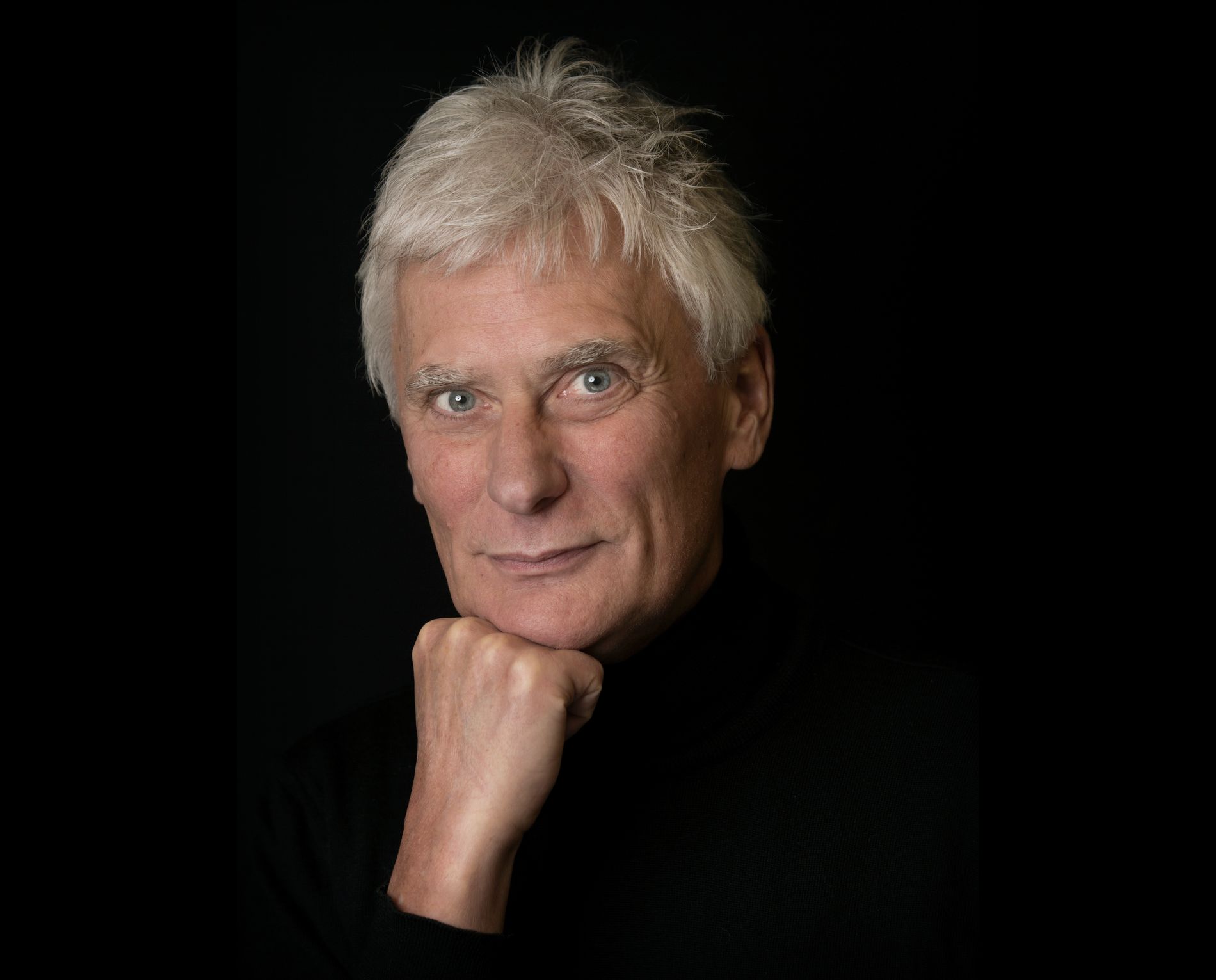 Filmmaker Petter Vennerød died on Sunday, aged 72. Together with colleague Svend Wam, he was especially known for a number of socially critical films.

It is Vennerød’s family who have informed NTB about the death.

From the 1970s onwards, Petter Vennerød was responsible for the script or direction of a total of 14 films together with partner Svend Wam under the production company Mefistofilm.

The Wam and Vennerød films, which often attracted attention and sometimes outrage, had a critical angle towards the police, psychiatry and social services and towards the established.

Their first collaboration was “Lasse and Geir” which Wam directed, while Vennerød was assistant director.

The two pair horses were considered the enfants terribles of the 1970s and 80s and a phenomenon in Norwegian film history. According to Nordisk Film, the 14 films were seen by almost 1.6 million people in cinemas, and the most popular of them were in cinemas of 300,000 each.

Vennerød was also an actor in most of the films.

In 1985, he received the Aamot statuette for outstanding efforts for Norwegian film. He also received a number of other awards at home and abroad. In 2019, Petter Vennerød received the Norwegian film’s highest award, the Amanda Committee’s honorary award, to standing ovations from the audience.

– It was violent. I do not what to say. To stand here and receive an award, I had never dreamed of. Now I even win the honorary award. It is very special. It is a great honor, said Vennerød.

For the younger ones, he is perhaps best known for having created and directed “Born in the wrong body”, which was shown on TV 2 2014.

When VG interviewed Vennerød the same year, he said that he started studying economics and law, but that he quit both in favor of theater studies.

– Eventually I understood that I had to create my own workplace, where I could combine what interests me. As a director, producer and screenwriter, I have been able to use the entire register, Vennerød told VG.

Former film critic in VG, Jon Selås, says he receives the message of death with sadness.

As a reviewer, I have had a lot of fights with the two, but Petter was in many ways a very nice guy, who was interesting and who had a lot going for him. So this is sad to hear.

– Together with Svend Wam, he was his own era in Norwegian film, always controversial and ready to take a debate. He also represents great vitality in Norwegian film history. It is a distinctive film personality who has passed away with him, says Selås.

Vennerød also built and owned Asker Kino in 2002 to 2004 and then became cinema manager there.