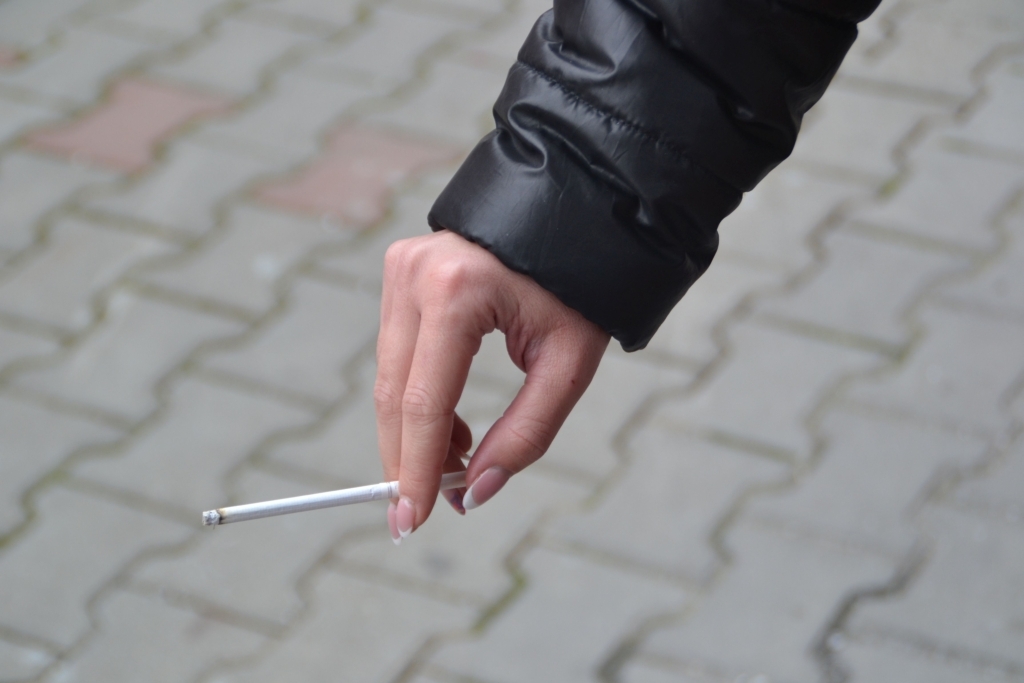 A woman who smokes in the bus station was fined by the local police from Targu Mures with the amount of 100 lei.

The head of the Targu Mures Local Police, Valentin Bretfelean, declared on Monday, for Agerpres, that since the entry into force of Law 15/2016, two contravention fines have been applied, each amounting to 100 lei, one of them for a person who smokes at the bus station, reports Antena 3.

Smoker report on the first day with the anti-smoking law: Where there is a law, there is also a bargain. ENGLISH

“Two sanctions were applied, a sanction to a citizen who smoked in a restaurant and to a lady from Valea Rece, because she refused to leave a bus station in a commercial area in Mureseni District, having a lit cigarette”, said Bretfelean.

He specified that the local policemen from Targu Mures gave in the last four days a series of warnings for people who smoke in open public areas, who complied as soon as they were verbally warned.

The Up Dejun meal card comes with a cost of 0 and a discount of up to 50% on the main categories of products and services that your business needs. Get the offer HERE!

The anti-smoking law has entered into force: Where you can smoke and where you can’t. What can you suffer if you break it

The anti-smoking law entered into force on Thursday, March 17, at 00.00. Non-compliance with the provisions of the anti-smoking law by individuals is sanctioned with a fine from 100 to 500 lei, and non-compliance by legal entities with the provisions of the law is sanctioned with a fine of 5,000 lei at the first offense, 10,000 lei and the additional sanction of suspension of the activity until the situation is remedied, at the second deviation.

And the commission of a new contravention provided by the anti-smoking law is sanctioned with a fine of 15,000 lei and the closure of the unit. But what will happen to public institutions that have more rebellious employees? We will probably find out in the coming months.