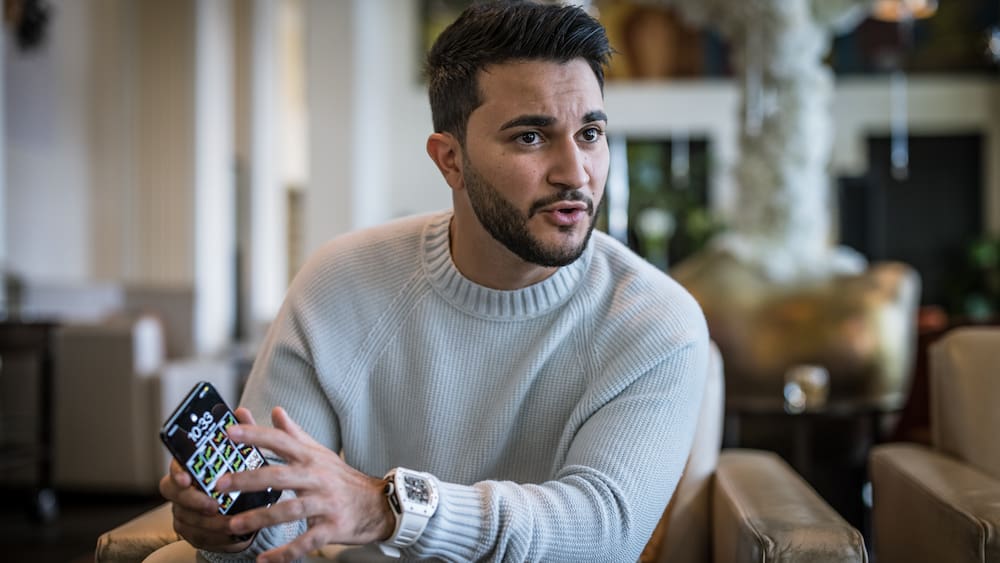 Dadvan Yousuf (21) came to Switzerland as a refugee. He has made a huge fortune with cryptocurrencies and NFTs. He usually lives in the posh Hotel Dolder Grand in Zurich. He wears a Richard Mille watch worth 600,000 francs on his wrist. Not entirely immodest, he calls himself the “youngest self-made billionaire in Switzerland”. And proves this with various documents when Blick visits him in the luxury hotel.

His big dream: One day to launch his own cryptocurrency. But the financial market supervisory authority Finma puts a big spanner in the works. Almost 24 hours before Yousuf wanted to launch his own cryptocurrency. Finma has now stopped this with a super-provisional injunction. That doesn’t sit well with the Iraqi refugee and his Dhornii foundation.

The reactions in a media release are correspondingly harsh, because the foundation is effectively at the end. Cash flows may no longer be processed through them. “Although Finma took action against us on April 5, the authority waited less than 24 hours before the token was listed before informing the management of the foundation about the step,” it says.

And: “With the late notification and an injunction that Finma has never used against a similar crypto project, we believe that Finma primarily aims to harm the foundation.” Finma’s investigations are ongoing.

Self-made billionaire: He made a fortune with cryptocurrencies(01:37)