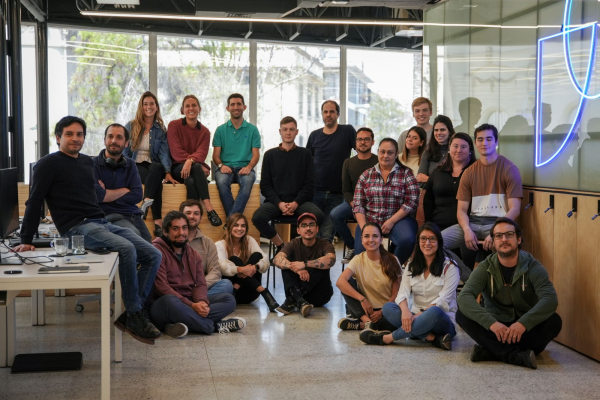 The FinTech Fintual and the PropTech, Houm, became the first Chilean companies to appear in the ranking of the Silicon Valley accelerator, in which firms such as Rappi, Airbnb, Twitch, Dropbox, valued at US$ 150 million or plus.

The Silicon Valley startup accelerator, Y Combinator (YC), revealed the annual list they have made since 2018 with the most valuable companies that have gone through their programs.

In this edition, the fintech Fintual was included in the list in 227th place, followed by Houm, in 231st position, becoming the first Chilean ventures to reach this group of 267 startups valued at more than US$150 million.

In addition to Chile, there are five other countries that appeared for the first time in the ranking: Algeria, Tunisia, Senegal, Brazil and Singapore. Of the total of 267 startups, only 44 are based outside the US, including Fintual. Since the last update of the list, in July 2021, 99 new companies have been added.

Of the companies that appear, there are more than 60 valued at more than US$ 1,000 million, that is, they have unicorn status.

Fintual: “Valuation is not the most important thing”

The CEO of Fintual, Pedro Pinedanoted in a statement that “chen we met in YC for the first time we couldn’t believe it and now it turns out that we are among the 7% of the companies with the best valuation in history. Even so, valuation is not the most important thing. The important thing is that we can continue to grow and reach more people,” he said.

Meanwhile, the Chilean PropTech Houm was selected by the accelerator shortly after Fintual. “Being among the 7% of the most valued companies that have passed in YC in just one year is a reflection of the effort and empowerment of the incredible team that works every day,” he said. Benjamin Labra, CEO and founder of Houm.

Along with the presentation of the ranking Y Combinator noted that lvaluation is not a perfect indicator.

“We always warn our companies not to overly optimize their fundraising to get a high valuation. That said, it is the most commonly available metric for comparing companies in the startup world. Other metrics, like revenue, are often kept private. We have a number of impressive companies that would make the list or rank even higher if we counted other metrics (revenue, revenue/employees, etc…),” the US accelerator wrote.

In the Russia-Ukraine war, Guo Zhengliang predicted that “he” might be assassinated and set off a debate on the Internet – Politics – Zhongshi News Network