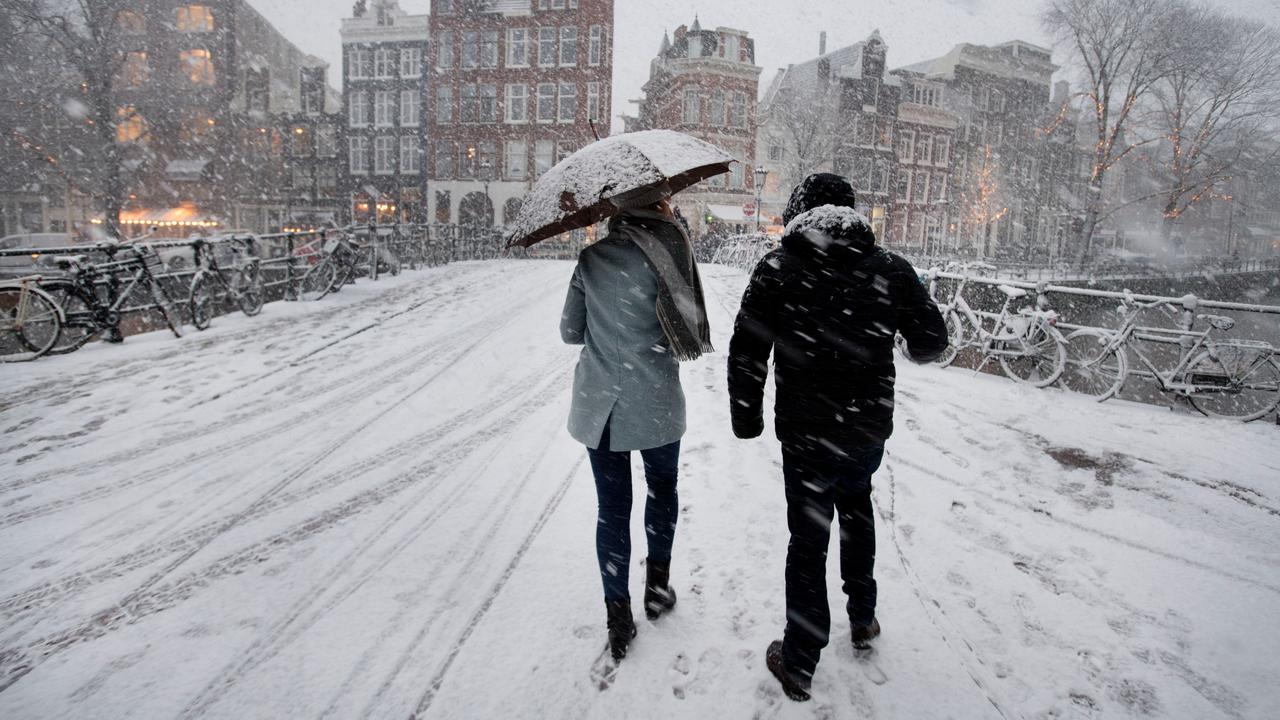 There is now a good layer of snow in almost the entire country. Together with an icy wind, this creates a wind chill of -15 degrees in some places. Code red is in effect throughout the country. What else happened last night and what should we take into account?

The KNMI has announced code red for the entire country before Sunday. It is not recommended to take to the road because the combination of snow and strong wind can create dangerous situations. The strong easterly wind can cause snow dunes and snowdrifts, for example. Visibility is also poor and there is ice.

The ANWB reports that everywhere in the country, except in the far north of the country and in the south of Limburg, it is slippery due to snow. In Limburg it is also slippery locally due to freezing rain.

The Dutch Railways announced on Sunday morning that the winter weather is causing an increasing number of disruptions to the infrastructure and switches. The train service for Sunday is therefore uncertain and has not yet started.

It is still quiet early on Sunday morning. In the night from Saturday to Sunday there was an accident with a scissored truck on the Merwede bridge near Gorinchem. As a result, the A27 was closed in both directions between Werkendam and the Avelingen industrial estate. The driver was removed from the truck by the fire brigade.

At the IJsselmeer, on the Houtribdijk between Enkhuizen and Lelystad, an average wind force 8 was measured for an hour on Saturday between 23:00 and midnight in combination with snowfall. According to Weer.nl This officially means a snow storm. The last time the Netherlands had to deal with a snowstorm was in 2010.