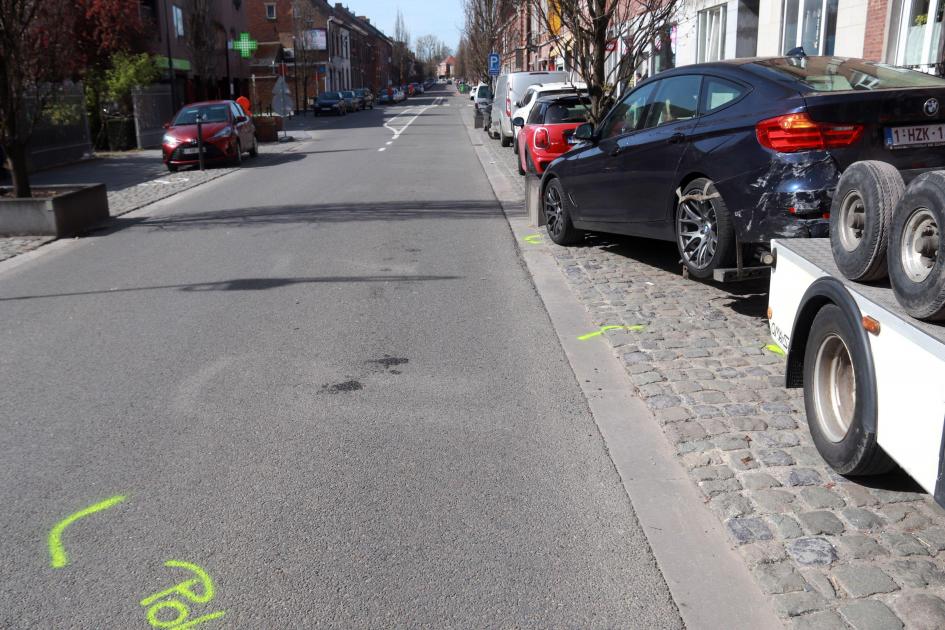 This Sunday evening, an impressive accident occurred in rue Ernest Martel in Ecaussinnes. Five vehicles including two parked were involved. Two of the drivers were driving under the influence of alcohol.

It was around 8:30 p.m. this Sunday evening when a spectacular road accident occurred on rue Ernest Martel in Ecaussinnes. At the origin of the crash, two cars which were heading towards the station: a Polo and a VW Golf. The Polo has visibly braked. The Golf following her rammed her and was swerved to the left, hitting a car traveling in the opposite direction. The Polo, meanwhile, collided with two cars parked on the right of the road: a BMW and a Renault Capture, which was “thrown” onto the sidewalk.

Residents claim to have heard honking a few moments before the shock. According to local residents, the crash caused by the collision was impressive.

►► According to our information, three cars were completely destroyed.

►► For local residents who saw the damaged cars, it seems clear that the Polo and the Golf were driving at high speed.

►► According to the Haute Senne police, the driver of the Polo and the Golf were both driving under the influence of alcohol.

See also  A couple of things we should remember ...