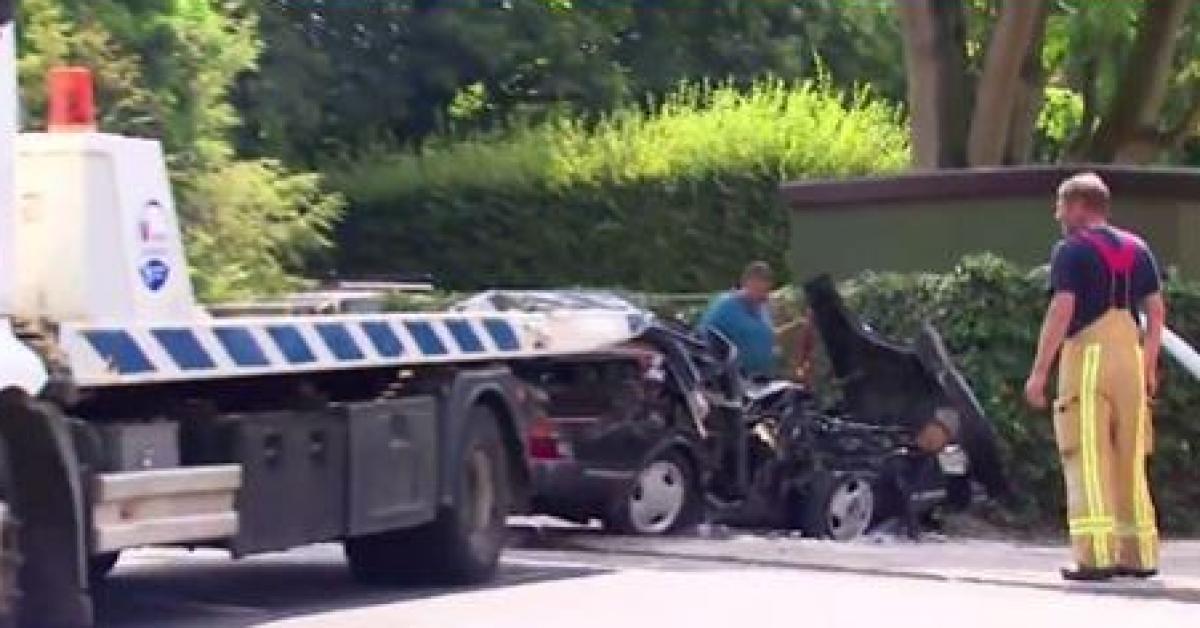 Five young people were sentenced for having posted on the web photos of an accident in which we can see the victim, a young man of 20, dead.

On July 20, 2019, while driving in Destelbergen, near Ghent, 20-year-old Jens Hamerlinck lost control of his vehicle on a bend and struck a post. He and three other people in the vehicle were returning from the Gentse Feesten. The shock had been too violent for the driver, who finally died a few hours later in the hospital. The investigation revealed that the young man was under the influence of alcohol and was driving too fast. The other occupants had escaped.

Quickly, photos of the accident had circulated on social networks. The victim’s sister even came across a snapshot, on Instagram, in which her brother could be seen, dying in the vehicle. Five people were brought before the Ghent court following the publication of these photos.

“My daughter, Jens’ sister, saw her dead brother’s picture on Instagram. In tears, she came to my house and showed me this photo. Because of that, my life is partly ruined, ”said the mother of the victim during the hearing. “Because of this photo, I no longer have the image of my happy Jens. I just see my son in that wrecked car. That’s why I lodged a complaint ”.

The five defendants ensure that they had no bad intentions, that they just wanted to publish the photos in a private group to warn them of the accident. To “raise awareness”, according to them.

But the judge felt they had gone too far. All were sentenced to fines of 2,000 euros, partly suspended.