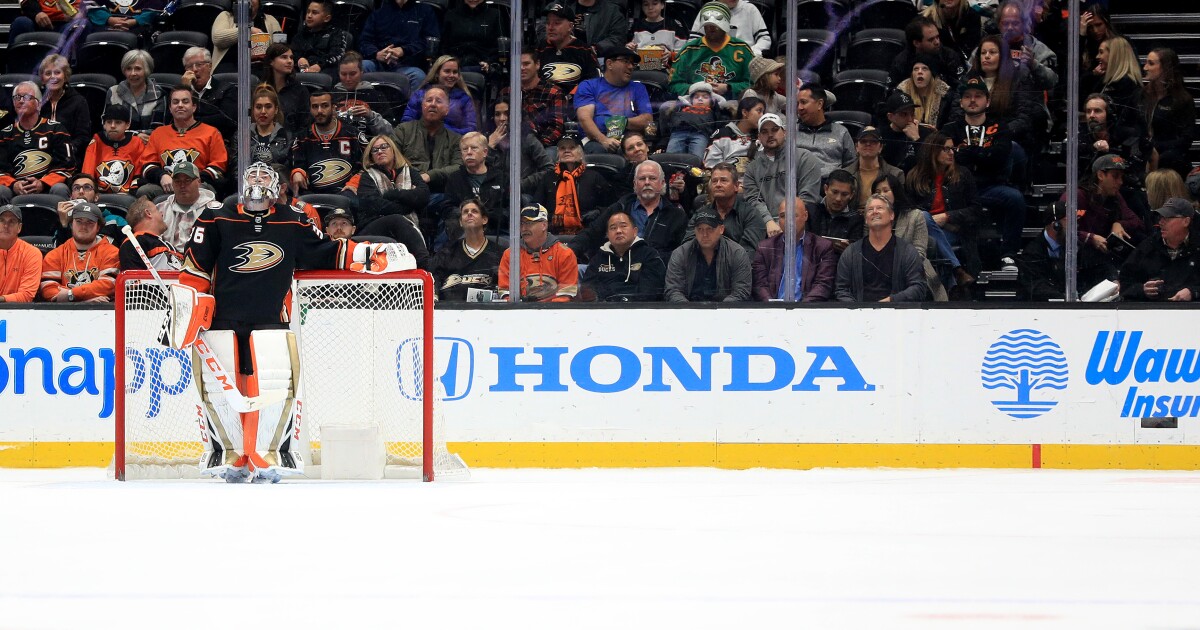 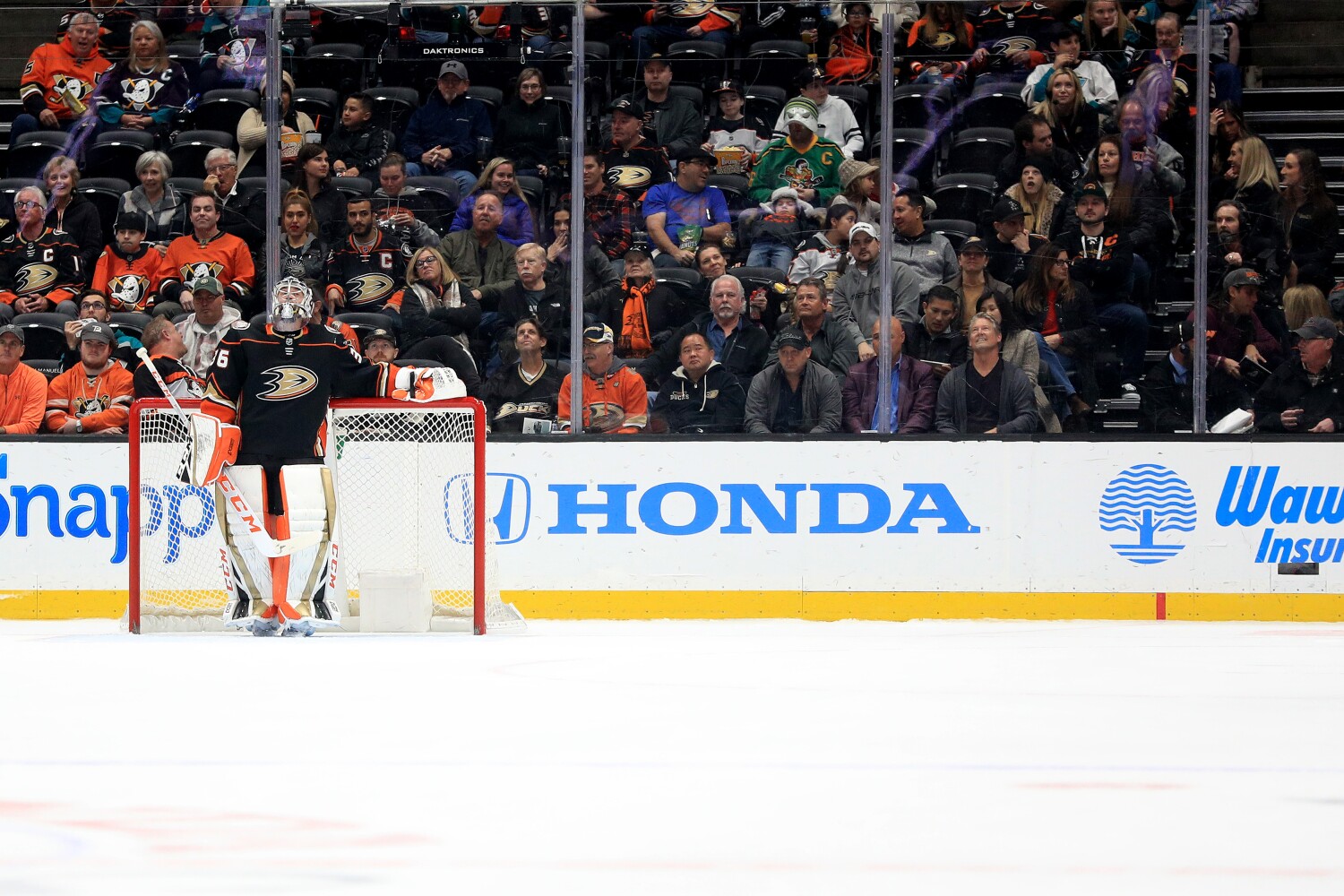 The Ducks have set four goals in their first game since then, their match against St Louis on Tuesday night when defender Jay Bouwmeester fell on the Honda Center bench during the first period.

The first time he was approaching the season was popular with Talbots and his first win was 11 January.

Elias Lindholm, Oliver Kylington, Backlund and Jankowski all scored for Calgary during this open period. Lindholm added her scoring store to nine games, a shy one for his career, with the 25th goal.

John Gibson stopped 12 shots in Anaheim's first terrible time before Ryan Miller replaced him to start the second. The best strike was played by the Ducks in five direct matches with just a second loss of regulation in eight games.

Backlund received a short-time target in the second phase of his multi-goal career game, the first from March 10.

Calgary finished his four-game road trip with three wins in the first of two games between the Pacific Division competitors in five days.

Lindholm opened the scoring times after the power play expired in the first period, finishing scrolling near the clean of the duck by placing the puck around the short side of Gibson.

Lindholm, who is not involved with the defendant Hampus Lindholm, is approaching the high career area of ​​27 goals last season with Calgary after his first five NHL campaign to spend with Carolina. He scored two goals on Wednesday during Calgary's last place in Los Angeles Kings.

Backlund extended his scoring store to five three-phase games from Andrew Mangiapane. Just 1:29 later, Kylington Gibson met high to the glove side for the second 22-year goal of Swede's age of the season and one-fifth of his career NHL.

Jankowski then shot up Gibson's gloves as he skipped up the middle during a 55-second margin rush before the first period ended.

Backlund received his shorthand target late in the second, while Jankowski placed another goal for his own rebound in the third. He has achieved five goals in his last seven games after not scoring in his first 38 this season. 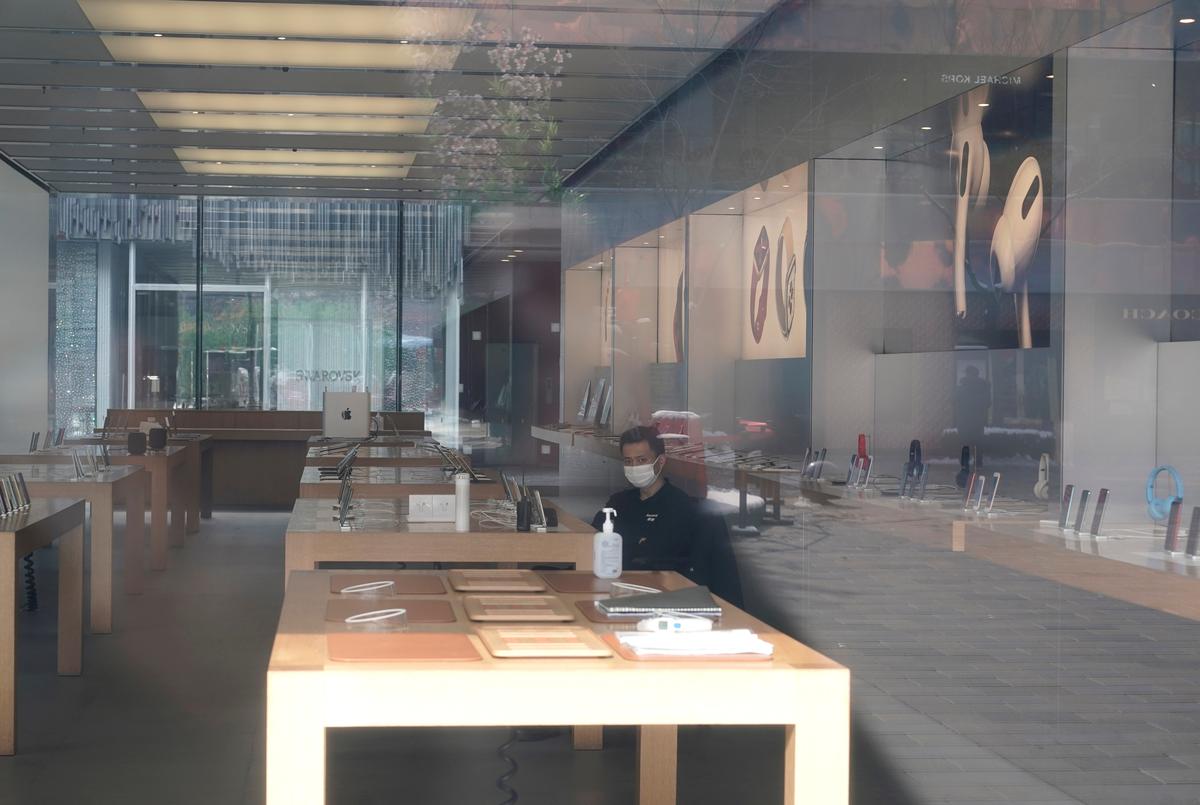 An audit, never made public, reveals the generosity and laissez-faire of FIFA