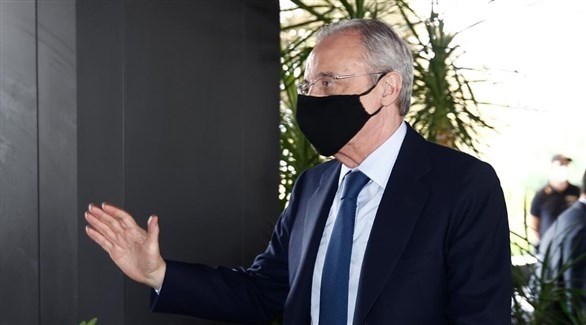 Today, Wednesday, Real Madrid club president Florentino Perez arrived in Milan to attend his team’s match against Inter Milan at the San Siro stadium in the first round of the Champions League.

Florentino went to Milan a few hours before the start of the match, and there will be no lunch session with Itner officials, as was customary in European matches before the Corona epidemic, according to sources from the “royal” club.

See also  Edouard Mendy, on the downturn of Chelsea: "What we lack for the moment is consistency ..."