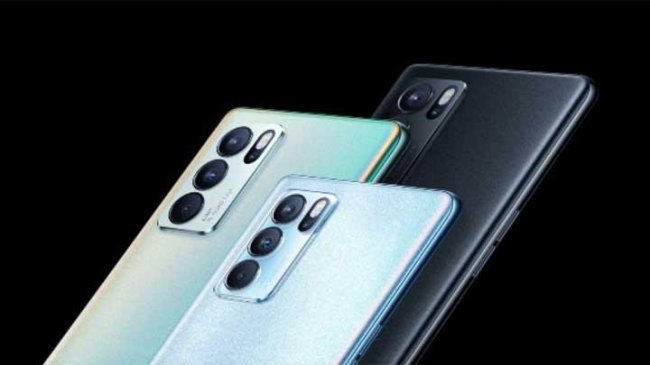 TEMPO.CO, Jakarta – Apple officially released the iPhone 13 last month with its own A15 Bionic chip, and Google has just introduced the Pixel 6 which also has its own Tensor chip. The latest information, the Chinese brand Oppo plans to develop its own chip for its future generation flagship phones.

Two insiders explained that Oppo plans to release the chip in 2023 or 2024. “Depending on the speed of development,” the unnamed source told Nikkei Asia, October 20, 2021.

Oppo is reportedly looking to use Taiwan Semiconductor Manufacturing Company (TSMC)’s advanced 3nm process technology for the chip. If the plans materialize, Oppo will become the latest major smartphone manufacturer to take control of its own chip designs.

Besides Apple, Google and Oppo, other brands already using homemade chips for their phones were Samsung and Huawei, before sanctions from the United States disrupted their business.

Oppo is currently using chips from Qualcomm and MediaTek, like all other Chinese smartphone vendors since the Huawei crackdown. While Xiaomi was also rumored to have designed and released a low-end chip called the Surge S1 for the Mi 5C in 2017, its chip design efforts have been limited to secondary components such as an image signal processor since then.

Oppo is the world’s fourth-largest smartphone maker by shipment, according to IDC. Due to sharing the supply chain and ownership with Vivo, realme and OnePlus, Oppo-developed chips can quickly find their way into phones of those various brands.