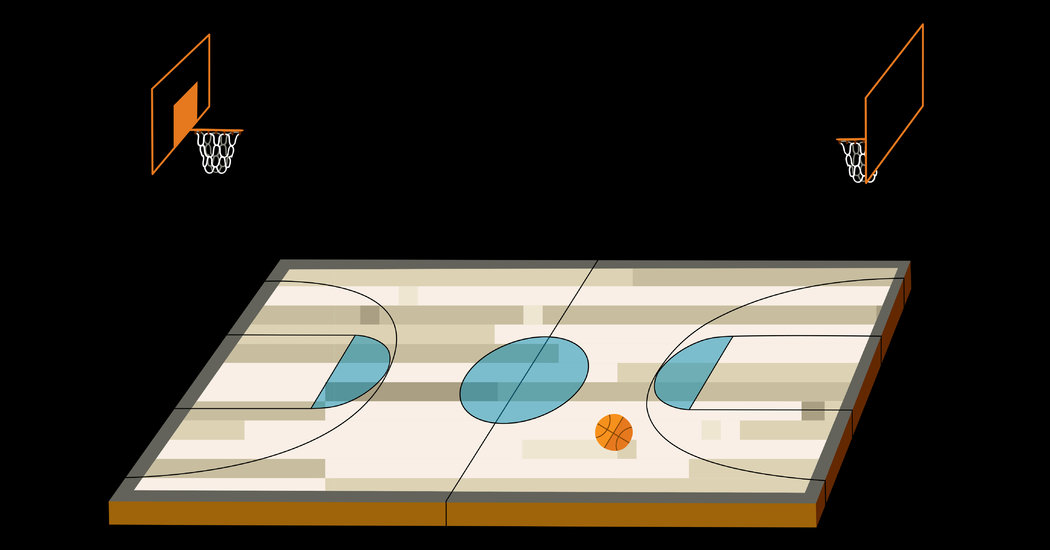 A year ago, Joe Mooney, a senior guard from the University of California-Davis, sat in the stands and watched as an older brother, Matt, wrote a story about Cinderella. In his third college after receiving only one Division I scholarship offer, Matt helped Texas Tech on the brink of his first national championship, losing to Virginia in overtime in the title game. Now, Matt has a two-way contract with Cleveland Cavaliers.

“I saw what he did for Matt – March created it,” said his brother Joe. “This is what it does for players, what it does for coaches. There is no better opportunity to make a name for yourself.”

Mooney said that despite a 14-18 record and a fifth place in the Big West, he believed in the U.S. Davis had a chance to make his way into the N.C.A. tournament. It wasn’t going to be his longest shot of the season – it came when Mooney launched a midfield shot against the buzzer to beat Loyola Marymount.

Instead, the Aggies learned while tying their shoes for a morning shootout Thursday that the N.C.A. the tournament had been canceled. Mooney said he broke up when he spoke to the team.

“I love my team, I love my coaches, I love my staff,” said Mooney. “I was really excited to get out the right way, but I couldn’t get off to fight.”

Zac O’Dell, an elderly captain, said it was a strange feeling when his teammates gathered on Thursday evening to commiserate and realized that there was no basketball to watch. ODell, who will pursue a doctorate in chemistry, told his teammates that he will remember the fun they had much more than the points he scored or the games they won.

Fainting in Syria for nine years