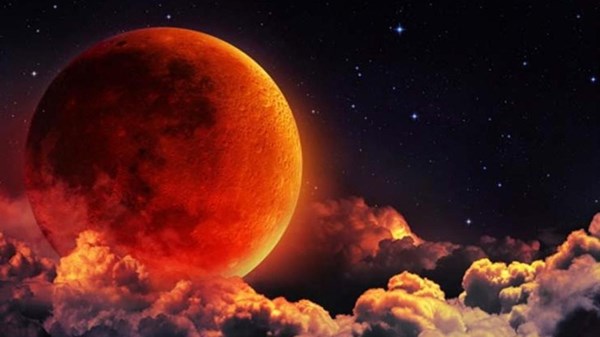 Shaaban Bilal (Cairo)
Many astronomical phenomena are witnessed on the globe and are awaited by lovers of looking at them in different countries of the world, to enjoy seeing them through the naked eye or a space telescope.
Fans of this phenomenon can view two astronomical phenomena tomorrow, Tuesday. The first is that the planet Mercury will be at its maximum elongation, while the planet Neptune will be in opposition to the sun, in wonderful scenes that astronomers confirmed that tomorrow will be the best time to watch and photograph them.
Neptune, which is called the blue planet, is one of the planets of the solar system and is the fourth largest of the eight planets, and it is the eighth planets of the solar system and farthest from the sun in our solar system, while Mercury is the smallest planet of the solar system and closest to the sun, and its name symbolizes the great speed of the planet’s rotation around the sun.
The Egyptian professor of astronomy, Dr. Ashraf Tadros, said that the distant blue planet Neptune is in the best position for it relative to the Earth, as its entire face is lit by the sun, and it is brighter than at any other time in the year and will be visible all night on that day, explaining that it is the best time to watch and photograph Neptune. Note that it is seen as a small blue dot in all telescopes except the large ones.
He explained that Neptune is one of the so-called outer planets, which includes “Mars, Jupiter, Uranus, and Saturn”, and it has the shape of the moon when it is full, adding that when the sun sets from the west, these planets rise from the east, opposite the sun.
He added to “Al-Ittihad”, that the planet Mercury will be at its greatest eastern elongation of 26.8 degrees from the sun, which is the best time to view and photograph Mercury because it will be at its highest point above the western horizon in the sky immediately after sunset.
Tadros encouraged young people and amateur astronomy and space sciences to watch and follow these phenomena and photograph them, adding that watching astronomical phenomena and events is enjoyable provided the air is clear and the sky is free of clouds, dust and water vapor.