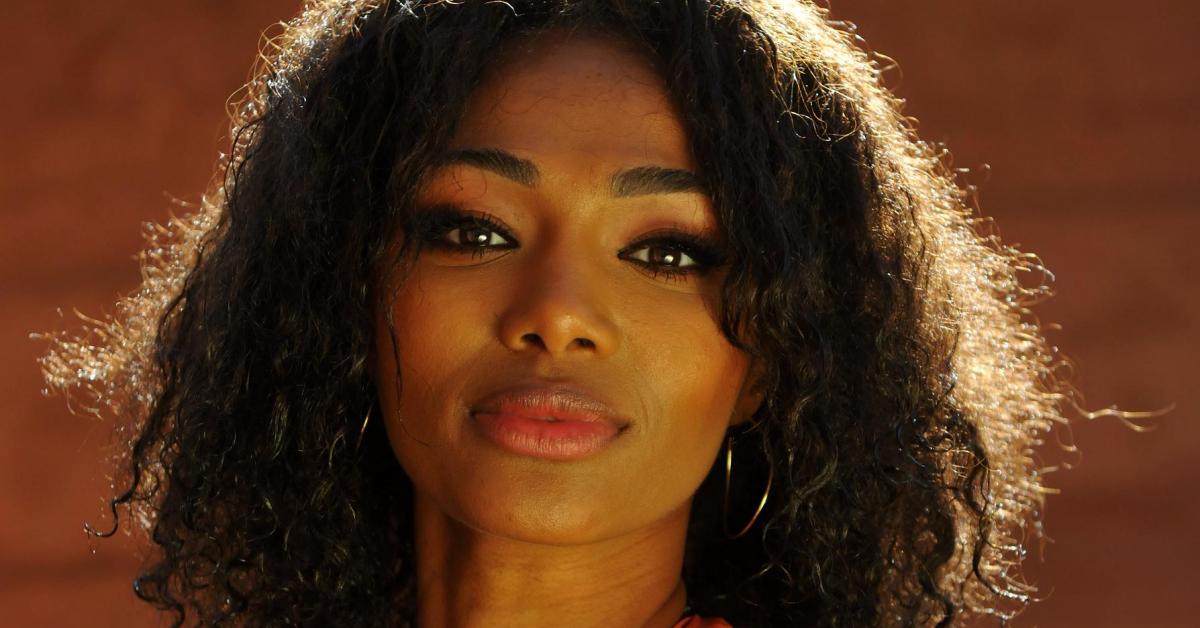 A few days ago, Kedist Deltour, the reigning Miss Belgium, posed with an elephant, in Pairi Daiza, and took the opportunity to look natural…

Getting close to an elephant, other than behind glass or a huge gate, is the dream of many people. Finding yourself next to such an impressive animal can obviously be scary. It is still the largest living terrestrial animal whose size in an adult specimen can reach 3.5 meters at the withers and whose weight can exceed 6 tons.

Kedist Deltour, the reigning Miss Belgium, dreamed of approaching one, one day. “We thought of Pairi Daiza”, explains Darline Devos, the president of the Miss Belgium committee. “We had already been in contact with them, especially when it came to the preparatory trip for the finalists. Last year, because of the covid, we had to go to Limburg since travel abroad was not recommended. This year, a few months before the trip which finally took place in February, we did not know if we could leave or not and we had considered coming to Pairi Daiza”. To meet an elephant and pose alongside him, the Miss therefore went to the animal park. Accompanied by a trainer, she was able to approach the elephants very closely and even strike a pose alongside them. “At first, she was scared,” explains Darline Devos. “She had never really approached one. The trainer gave apples to the elephant and then she was even able to give him some too. In the end, she was friends with the elephant,” notes the president again, laughing.

This visit also made possible something that Kedist didn’t think it could do. You should know that she is very attached to her long straight hair which is part of her charm and elegance. She never misses an opportunity to show them off, whether it’s with a cute ponytail or cascading down her shoulders. During her visit to Pairi Daiza, she did something she hadn’t imagined before: posing for photographer Selina De Maeyer with her naturally curly hair. Of Ethiopian origin, the beauty has indeed very curly hair that she likes to smooth to have a style that she considers more elegant. She sometimes adds extensions to it. Here, she sported a pretty curly bob. “She had never dared to take such natural photos. She explained to me that it was becoming Miss Belgium that gave her more self-confidence. Initially, she did not want these photos because she did not feel comfortable. She finally had to wash her hair on the spot so that it resumed its natural appearance and she agreed to pose like this, ”she concludes.

This Saturday, Kedist will crown the new Miss Belgium. The election can be followed live on www.sudinfo.be, from 8.30 p.m.