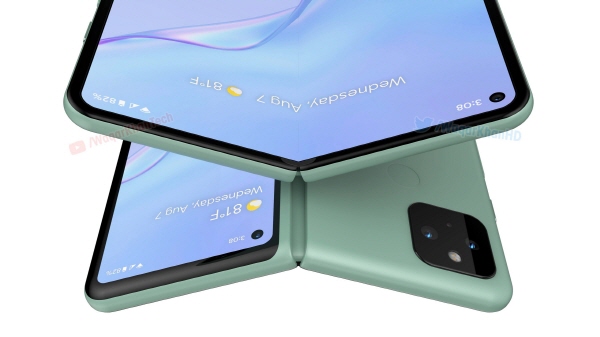 The foldable smartphone ‘Pixel Notepad (tentative name)’ under development by Google will be released at a lower price than the Samsung Galaxy Z Fold 3, foreign media reported on the 24th (local time).

Nine to Five Google, a foreign media outlet, reported that Google is considering the price of the foldable pixel at about $1,400, citing a source.

The Google foldable phone recently caught on Geekbench is powered by ‘Google Tensor’ installed in Pixel 6 series smartphones and has 12GB of RAM. The operating system runs on Android 12 version.

In addition, it is expected that the application will be more convenient to use by providing a square aspect ratio similar to that of Oppo Find N. It is known that the ‘Pixel Notepad’ will be released in several countries, including the United States, by the end of this year.

Carlos Vémola responds to Marp’s suspicion that he wants to withdraw from their match!

Why should it take less to elect the Head of State than to decide the winner of Sanremo?