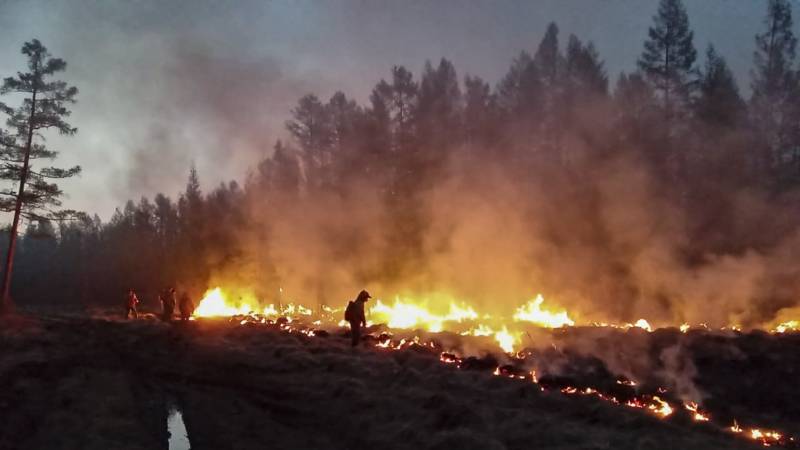 Russia’s coldest region of Yakutia, in northeastern Siberia, is experiencing the largest wildfires in living memory for the third year in a row. According to local authorities, this is the hottest and driest summer in more than 100 years. Temperatures above 38 degrees beat all heat records. And that heat drives the fire to the Arctic Circle.

Not only are the fires pumping enormous amounts of greenhouse gases into the atmosphere, but also the Siberian permafrost is melting, the subsurface that never completely thaws. Scientists are sounding the alarm about this: they warn of an ecological disaster that will be felt worldwide.

Correspondent Iris de Graaf tried to get as close as possible to the fires. Watch the vlog she made about her reporting journey here:

The sales figures of the vaccine manufacturers at a glance – VIEW

This is where Belgians traveling feel most comfortable: “How…