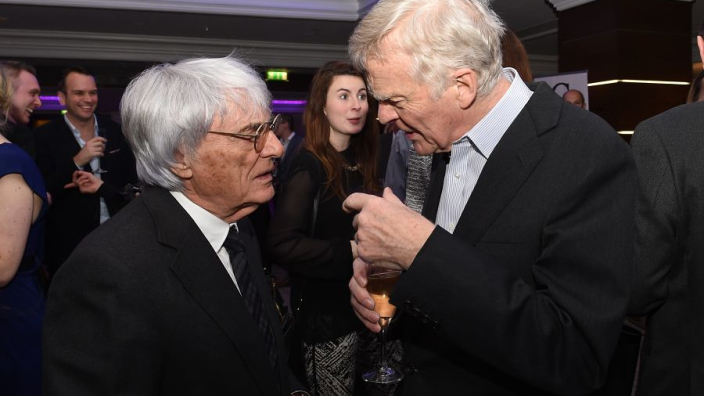 Max Mosley killed himself with a shotgun at age 81, reports say The Mirror† The former president of the FIA ​​died in May last year, but after a hearing in court it appears that it was a suicide. Mosley put a note on the door before his suicide that read, “Don’t go in, call the police.”

An investigation was launched after Mosley was found dead in his bedroom last May. Today it emerged during a court hearing that Mosley killed himself. The Briton, who was at the helm of the FIA ​​motorsport federation between 1993 and 2009, stuck a note to his bedroom door that read ‘Don’t go in, call the police’ and then shot himself. Mosley is said to have committed suicide after being told he had untreatable cancer.

Gardener called police after no answer from Mosley

Evidence in court also showed that on May 23, the day of his death, Mosley sent emails to his personal assistant and gardener, saying “end everything”. He is said to have had one last dinner with his wife Jean that evening. The next morning the gardener wanted to bring the newspaper, but got no answer from Mosley. He therefore decided to use the spare key and let himself in. The gardener saw the note, called the police and they found Mosley’s lifeless body on his bed.

No doubt with coroner

The coroner stated there was no doubt about how Mosley had died. “It was clear that he had used the shotgun against himself and suffered a fatal injury,” he said.

Stay informed throughout the F1 season

The Warriors, who could not find their game, had to lay down their weapons in Washington

Phison replicates the high temperatures of PCIe Gen 5 NVMe SSDs, up to 125°C for control and active cooling requirements