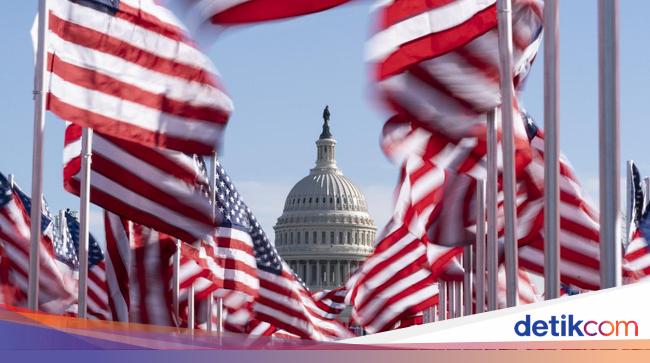 The French government is really angry at Australia’s cancellation of a submarine contract in order to acquire US nuclear submarines. French President Emmanuel Macron ordered the withdrawal of the French ambassador from the US and Australia.

As reported by the news agency AFP, Saturday (18/9/2021), this is an unprecedented step, which shows the magnitude of the anger of France towards the two allies.

A White House official regretted the French ambassador’s withdrawal from the US. However, it said “we will continue to engage in the coming days to resolve our disputes, as we have done at other points during our long alliance.”

US State Department spokesman Ned Price said in a tweet that Washington understood France’s position and was in “close contact” with Paris.

He added that the issue would be discussed “at a senior level”, including at the UN General Assembly next week, which would be attended by French Foreign Minister Jean-Yves Le Drian and US Secretary of State Antony Blinken.

Meanwhile, US Defense Department or Pentagon spokesman John Kirby acknowledged that earlier phone calls between US Defense Secretary Lloyd Austin and French Defense Secretary Florence Parly showed “that there is still a lot of work to be done in terms of our defense relationship with France.”

Earlier, French Foreign Minister Jean-Yves Le Drian said the abandonment of the submarine project that Australia and France had been working on since 2016 was “unacceptable behavior among allies and partners.”

Also watch the video: Australia’s answer to choosing US submarines over France