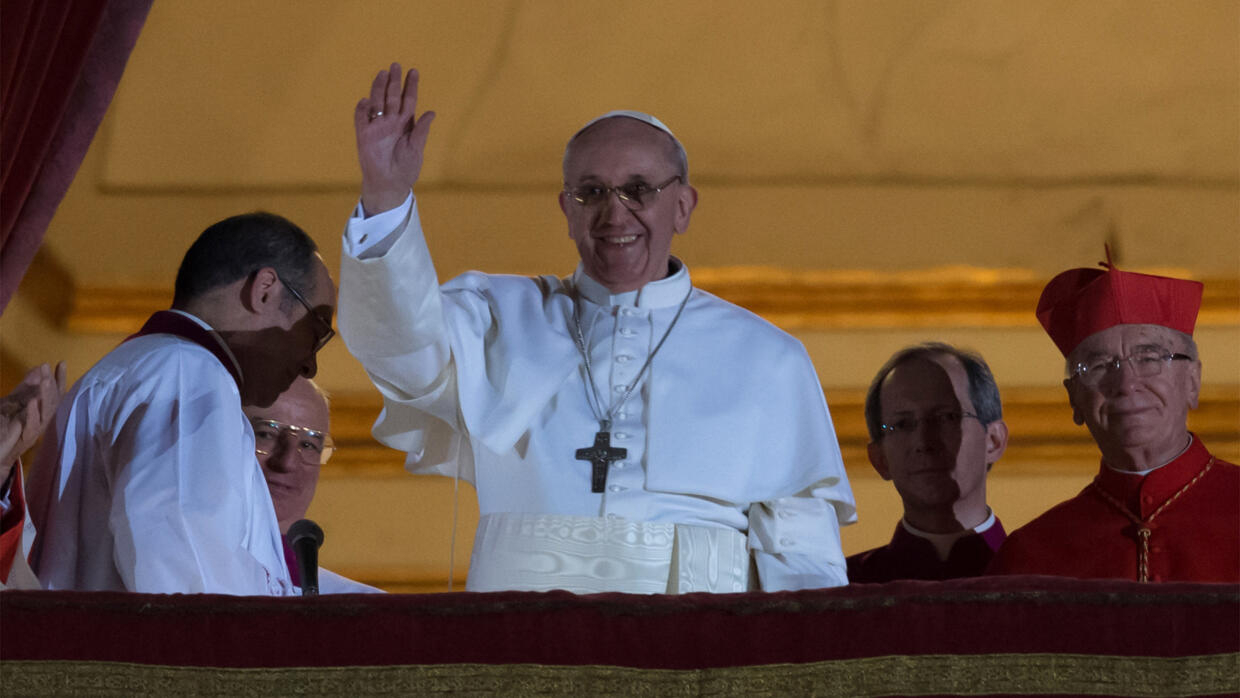 On March 13, 2013, Francis was elected pope. Restoring order in the Roman Curia, giving new impetus to the life of the Church: by appointing the Archbishop of Buenos Aires, the cardinals opted for a reforming Pope. In 7 years, Pope Francis has opened a vast site. To take stock of its reforms, The cross offers a series of 7 podcasts entitled “The 7 works of the Pope“ presented by Nicolas Senèze, permanent correspondent of daily life at the Vatican.

For the 7th anniversary of the election of Francis, the Italian Vaticanist Marco Politi – after the success of his book “François among the wolves” (Philippe Rey 2015) – sign with the same publisher “François’s loneliness”. This highly documented essay tells of opposition to the “Francis Line”, not only in the Vatican and within the Church but also in Italy, Europe and the United States.

Migration crisis: In a difficult situation in northern Syria, and to force Brussels to react, the Turkish president announced on February 29, 2020 the opening of the border with Greece. An announcement which caused new departures of migrants who have become more than ever currency in the standoff engaged by President Erdogan with Europe.

Two days later, on March 2, 2020, in Lesbos, where 25,000 refugees live, part of the island’s inhabitants, in a rage of anger, attacked the NGOs. On the migration crisis, Véronique Albanel, President of JRS-France, the Jesuit Refugee Service.

The scientist explained the different mortality from coronavirus by country

What climate change can teach us about the fight against coronavirus