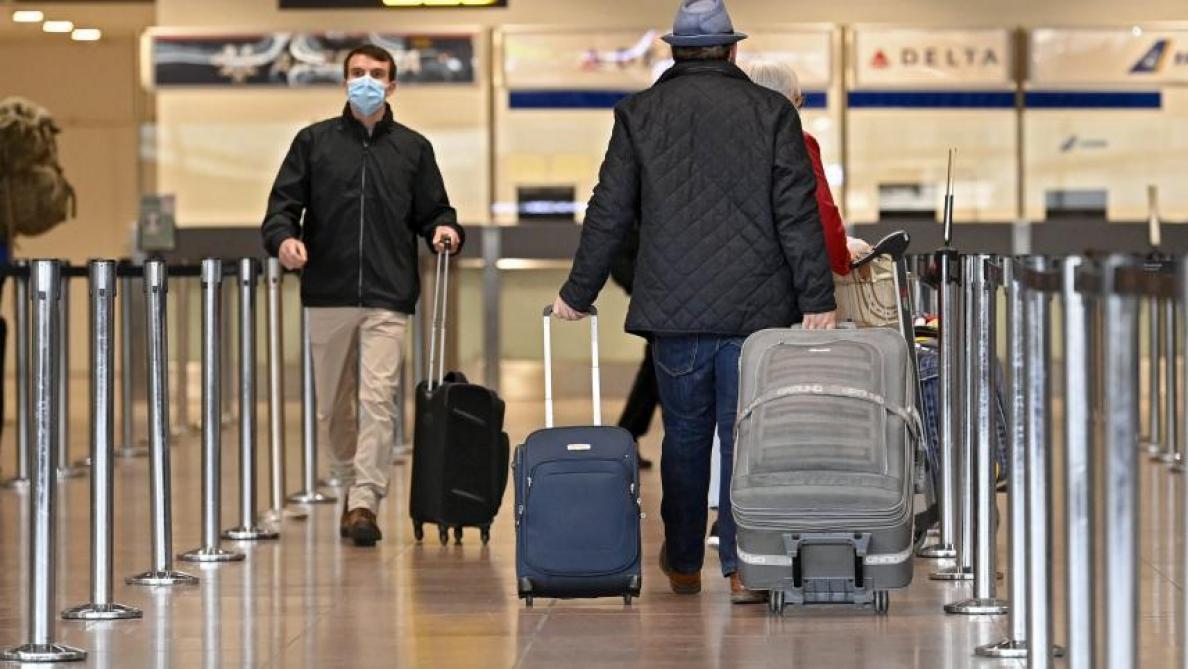 
Delays are again recorded on Monday due to damage caused to the roof of a terminal at Brussels-National airport, spokeswoman Ihsane Chioua Lekhli said.

“Due to the storm and strong winds that blew last night, the roof of an airport terminal was damaged. Consequently, in order to ensure the safety of passengers and staff, a security perimeter has been delimited on the tarmac, preventing access to a certain number of gates (boarding gates)”, explains the spokesperson. The disruptions do not concern all flights but only a certain number of them.

Already on Friday, the roof of the building had been damaged. It was secured on Saturday, but new gusts of wind damaged it again on Sunday. “Our teams are doing everything they can to secure everything and repair it as quickly as possible so that we can use all the infrastructure again,” says Brussels Airport.

The storm is not over yet, notes the airport spokesperson. “In the event of strong gusts, ground handling operations could be affected. Thus, on Friday, the violent winds had forced the airport to suspend for a certain time the loading and unloading of luggage.

On its website and on the social network Twitter, Brussels Airport asks travelers to contact their airline or consult their site for more information on flights.