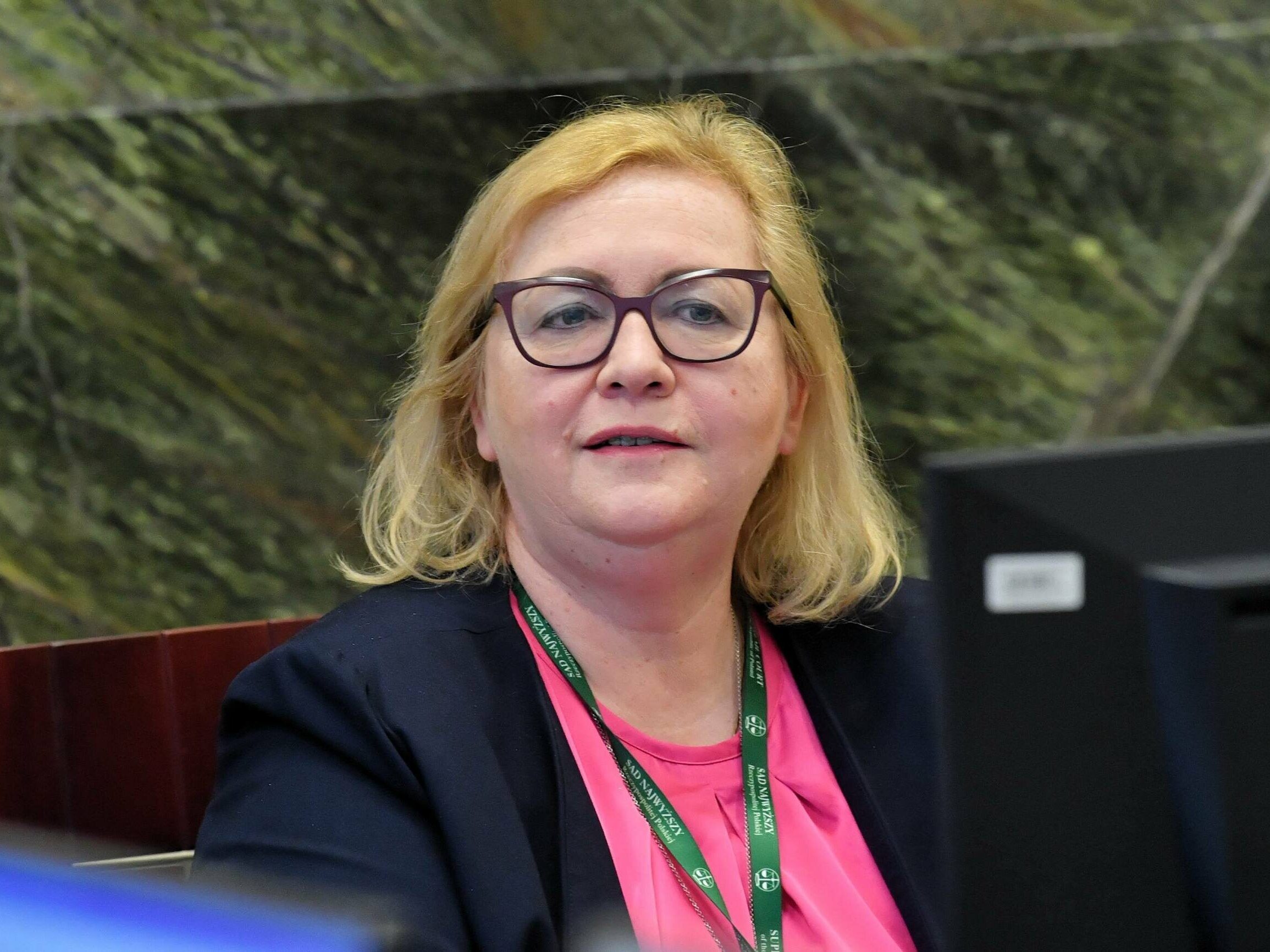 In August last year The First President of the Supreme Court, Małgorzata Manowska, partially blocked the work of the Disciplinary Chamber. This is the aftermath of the judgment of the Court of Justice of the EU of 15 July. The CJEU then ruled that by establishing a new system of disciplinary liability applicable to judges of the Supreme Court and judges of common courts, Poland failed to fulfill its obligations under EU law.

– Personally, I do not agree with the CJEU judgment of 15 July; however, as the first president, I have to take care of the Supreme Court and the entire judiciary, try to end this Polish-Polish war in the judiciary – then argued Małgorzata Manowska.

Manowska: I broke the law

Now Manowska stated that, as the 1st President of the Supreme Court, there were no legal grounds to “block the Disciplinary Chamber unlawfully”. However, she also points out that she could not ignore the fact that reservations were raised in the international arena and that the problem should have been solved in a legislative manner.

– My actions at that time were illegal. I did it only for the good of Poland and to give politicians time to finally solve the problem of the justice system in Poland. It was clear then in my statement – admits the First President of the Supreme Court in an interview with the Onet.pl portal.

See also  Facebook changes, it looks back on computers - Internet and Social

At the same time, she ensures that she has no intention of freezing the ID again, as she has already given “a lot of time” and can no longer maintain this state of affairs. – Let the politicians sober up – he emphasizes. The president adds that there is a way to solve the problems arising from the current state of Polish law in the presidential draft. – I am not able to take the files of judges, because it is illegal and unconstitutional forbidding judges to adjudicate – he says.

Also read:
“Leads to jamming of the courts.” Ziobro on the presidential project on the Supreme CourtAlso read:
Government spokesman: There will be a change in access to weapons in Poland

Not only headaches, these are other characteristics of brain cancer that need to be watched out for