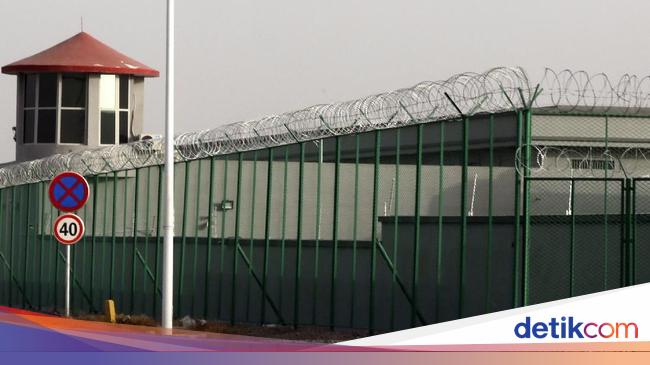 As reported AFP, Friday (1/21/2022), the non-binding resolution was approved for adoption by the French parliament in a vote on Thursday (20/1) local time, with 169 votes in favor and only one vote against.

The resolution was put forward by the opposition Socialist party in France’s lower house of parliament, but is also supported by President Emmanuel Macron’s Mobile Republican Party (LREM).

It said the French National Assembly “officially recognizes that the acts of violence perpetrated by the People’s Republic of China against the Uighurs constitute crimes against humanity and genocide”.

The resolution also calls on the French government to take “necessary steps in the international community and in its foreign policy towards the People’s Republic of China” to protect the minority group in Xinjiang.

“China is a great power. We love the Chinese people. But we refuse to succumb to the propaganda of a regime that relies on cowardice and greed to commit genocide in plain sight,” said Socialist Party leader Oliver Faure.

He further recounted the testimonies of Uyghur survivors who revealed conditions in detention camps where men and women could not lie in cells, were victims of rape and torture, as well as forced organ transplants.

We now know how life on Earth could have originated