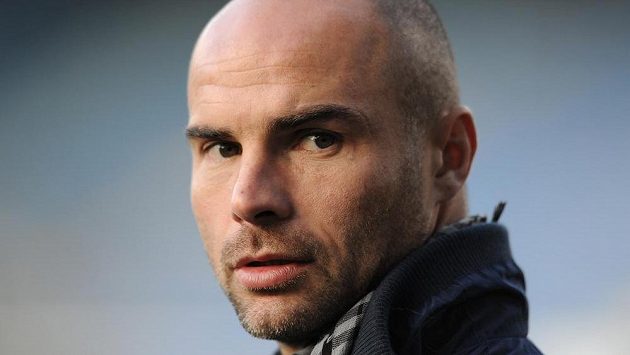 After all, Jan Nezmar headed to Poland …

“So far, we have agreed on quotation marks for temporary cooperation for the next six months, on a consulting basis. I have great respect for the new, Polish environment. I would like any cooperation that would follow after this six months to make sense. , not only the club, but the entire Polish league, really get to know it thoroughly, “Nezmar told today’s press conference.

Podbeskidzie is at the bottom of the table after the autumn part of the Polish league and will play for the rescue. “The position is not good. During the autumn I saw several matches live and a lot on video. I know that Podbeskidzie is trying for interesting, active football for me. But everything is evaluated in terms of results and they did not come, sometimes holt the team was a bit unlucky.” remarked Nezmar.

???? Jan Nezmar: For the next six months, I want to learn more about the Polish reality and the Polish league. I hope that after this time I will be able to help Podbeskidzie even more.

“I met interesting people who have an interesting vision of how football can be done. There is an interesting environment, a beautiful stadium. What is important for me is that people think about what the club should look like, not only at the moment, but also in the future, “added Nezmar.

I will probably not go anywhere until the summer, Nezmar denies that he succumbs to the Polish lure

See also  Discomfort for lion cubs. Another Spartan will not fly to Greece

He finished in Slavia in the summer. In Eden, he first served as sports director and then briefly vice president of the sports club. He came to Slavia at the end of 2017, brought coach Jindřich Trpišovský from Liberec and together they won two league titles. Before that, Nezmar worked as an official in Liberec, for which he also played in the past.