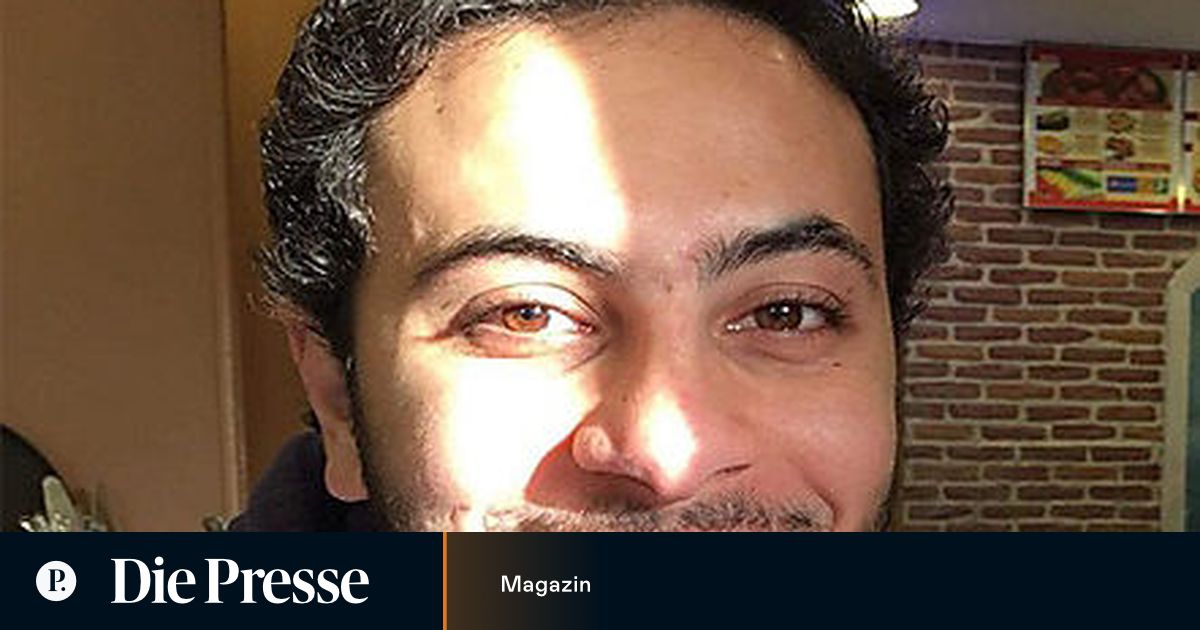 The Central European University student did research on abortion in Egypt. The state security now accuses him of “terror membership”.

What was planned as a short trip to Egypt and a family visit back home ended in a nightmare for the 26-year-old Egyptian Ahmad Samir Santawy, who was studying in Vienna: The student was thrown into an Egyptian prison on charges of being a member of a terrorist group . It all began with his arrival at the airport in the Egyptian seaside resort of Sharm El-Sheikh on December 23rd. Samir was interviewed when he arrived after his studies at the Central European University (CEU) in Vienna. His answer that he was working on his master’s thesis on abortion in Egypt seems to have worried the authorities. He was held at the airport for three hours before being allowed into the country. It seemed as if the case was over, told Muhammad Abdel Salam, who heads the human rights organization Association for Freedom of Thought and Expression AFTE in Cairo, to the “press”.