On the sidelines of the G7 summit, Brigitte Macron and the first ladies of the leaders attended a demonstration of Basque pelota and a concert of Basque songs.

Far from the studious atmosphere of the summit, the "first ladies" discovered the surroundings of Biarritz this Sunday. Led by Brigitte Macron, the wives of the leaders attending the G7 summit went to discover the Basque culture in the picturesque village of Espelette, famous for its pepper.

READ ALSO >> Iran, trade and Amazon at the center of G7 trade this Sunday

Six wives of heads of state and government, including Melania Trump, attended a demonstration of Basque pelota and a concert of Basque songs before meeting locals and traders in the streets of Espelette, about thirty kilometers away. from Biarritz.

They then went to Cambo-les-Bains to be welcomed by the Aurresku, a traditional dance, before visiting the Edmond Rostand museum, the author of the play Cyrano de Bergerac.

For Brigitte Macron, it was about introducing his guests to "Basque culture and heritage" and "local initiatives in the area of ​​protecting the oceans," said his entourage.

On Monday, the First Ladies will attend surfing demonstrations and rescue exercises at sea from Biarritz Beach. They will meet associations active in the protection of the oceans, one of the themes of the summit.

Rich and influential, those elected by Trump to receive presidential forgiveness

Rich and influential, those elected by Trump to receive presidential forgiveness

Top trump trials with more tweets under the Department of Justice 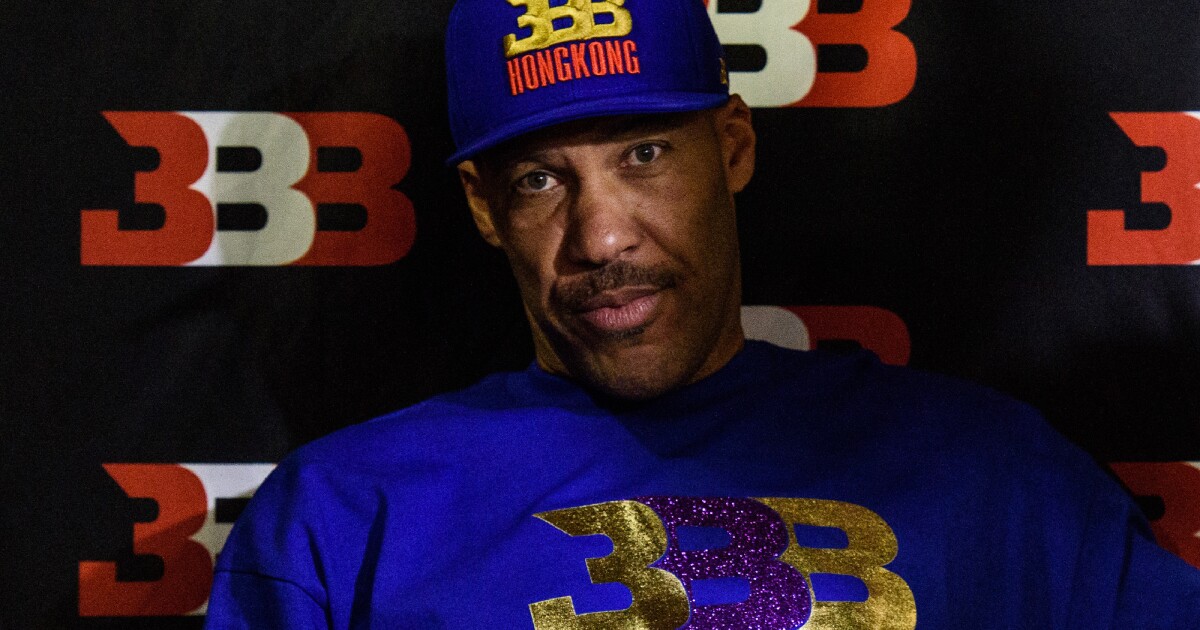