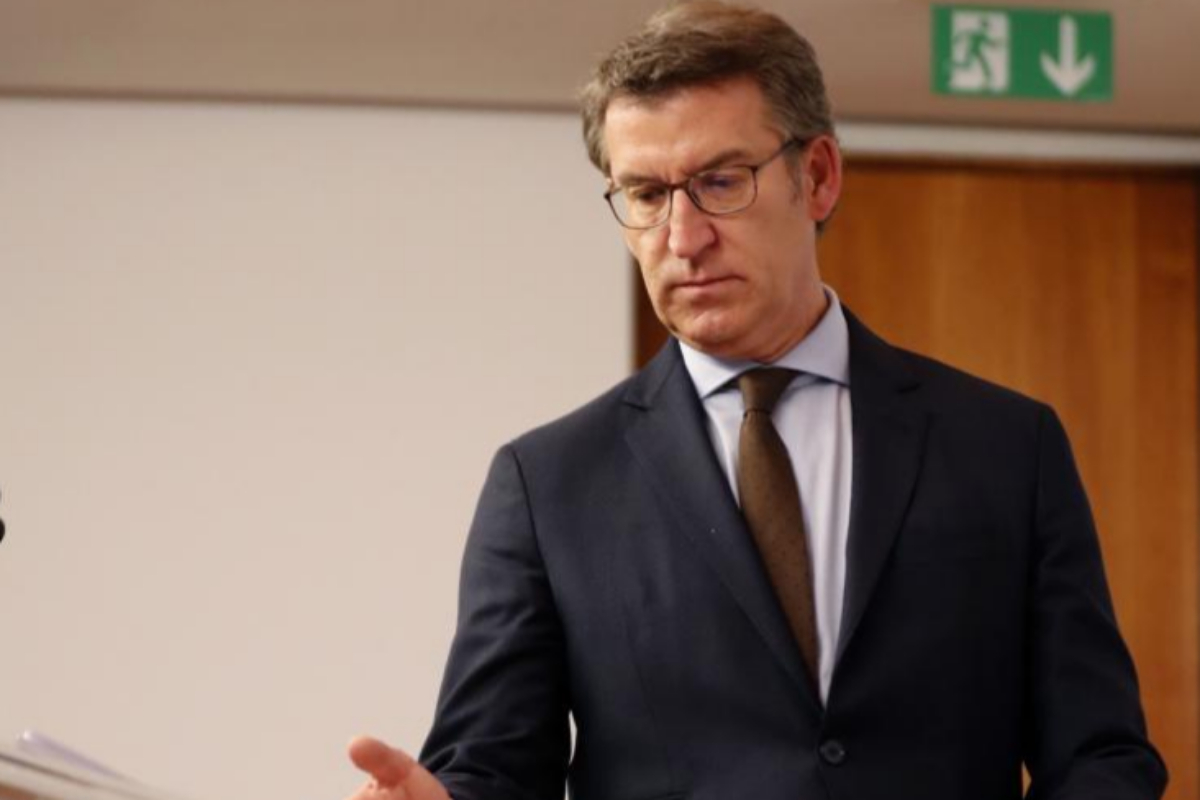 Feijo and Urkullu have talked in recent days to decide the situation in Galicia and Pas Vasco, which are holding autonomies on April 5

The president of theXunta de Galicia,Alberto Nez Feijo, has not yet made a final decision on the possible suspension of the next regional elections.5th of April, but it is anticipated that the Galician government is “studying the necessary legal mechanisms” that “would have to be activated” in the event that “we conclude that the most advisable thing is to suspend” the elections due to the advance of the coronavirus.

In recent days he has had conversations with thelehendakari, Iigo Urkullu, given that theBasque Countryand Galicia are in the same situation before the impending call for elections and, as revealed by the Galician leader, they have assessed the situation and have remained in permanent contact to analyze the situation in both communities.

These analyzes of the legal measures are necessary because, as Feijo recalls, “there is no explicit legal interpretation” regarding the suspension of an electoral process. Also remember that the final decision rests with the state government.

Feijo already opened the door to cancel the elections at the beginning of the week and this Thursday, after the press conference of theCouncil of the Xunta Every Thursday, he insisted that for him, “at this time” the elections are “absolutely secondary” and the “only” thing that worries him as president of the Xunta de Galicia is “public health in Galicia”.

“At this time, the elections for the president of the Xunta are not part of his agenda,” said Feijo, who said that in the next few days he would be “analyzing whether guarantees are given” for an electoral call. His priority, as responsible for public health in Galicia, is to contain the expansion of the coronavirus and he does not think about April 5, but he does not leave it aside and he is very aware that, in case of a suspension scenario, they have than having all the possibilities studied.

The situation will be analyzed next Monday at a meeting to which the spokesmen of all Galician political parties are called. For the moment, although there is still no decision on the electoral campaign, Feijo has made decisions regarding the pre-campaign.

As PP president, he has decided to suspend all pre-campaign public events for his party and has issued a recommendation to the other political parties to do the same. The BNG has already announced that it is also suspending its entire pre-electoral agenda.

Feijo has also announced this Thursday that all schools in Galicia, of all levels, will be closed from next Monday, March 16 and for 14 days. The measure will be mandatory from next Monday and is already a recommendation from Friday morning.

The measure affects all educational levels and all extracurricular activities, and it has also been decided to close museums, libraries and archives of autonomous competence, and to suspend all practices of students of health sciences in health centers.

The Galician government has also agreed on measures in health centers, in which assistance to one companion per patient has been limited, visits via the internet and by phone are promoted, and visits by medical and pharmaceutical visitors have been suspended.

Regarding public events, outdoors the capacity is limited to 500 and in closed spaces the general rule is to limit attendance to 50 people, but if the size of the venue is greater, one person will be allowed for every three of those that have the capacity, that is, with a capacity of 900, will only be able to attend 300.

63 cases in the community

The latest figures handled by the Minister of Health of Galicia speak of 63 cases of coronavirus infection, of which 28 are pending final confirmation by theMajadahonda central microbiology laboratory.

This figure assumes that the prevalence of the coronavirus in Galicia will be 2.3 patients per 100,000 inhabitants, lower than the Spanish average, which stands at 4.8, but Feijo justifies the need to adopt measures to “anticipate” and use ” prudence criteria “.

France will create a solidarity fund for businesses